You are here: Home / Apps & Games / Reggie Fils-Aimé: Xbox and PlayStation are not Competitors of Nintendo 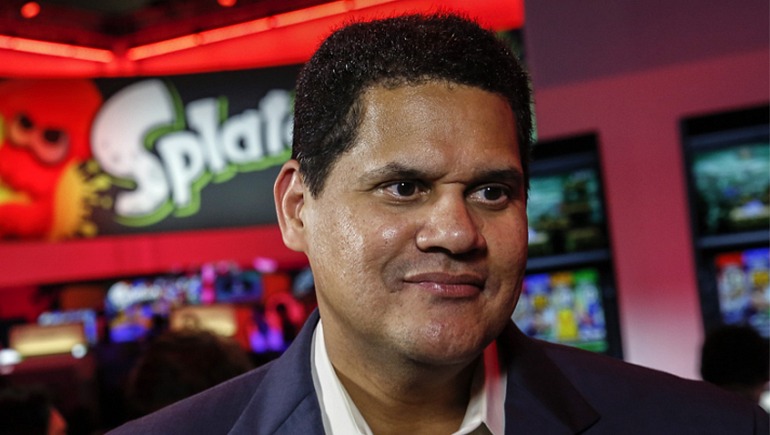 As part of the Geekwire 2018 technology summit that was held between October 1 and October 3 in Seattle, Reggie Fils-Aimé, president and chief operating officer of Nintendo of America , denied viewing on Xbox and PlayStation to competitors from his company, because he said he was interested in the time people spend on entertainment, implying that it goes beyond the scope of video games.

“I do not [see them as competitors],” the executive responded to a question he was asked about it. According to a report by Ars Technica, Fils-Aimé proceeded to break down the time that people devote to each activity in their lives, day by day. “The rest of the time is entertainment time, that’s what I compete for, minute by minute, the time you spend on the web, watching a movie, watching a lecture: that’s all the entertainment time we compete for. My competitive set is much bigger than my direct competitors at Sony and Microsoft, I compete for time, when I do it, I have to be creative and innovative, in order to win that battle.”

To put things in context, during the talk, Reggie Fils-Aimé had already put a lot of emphasis on the fronts where Nintendo has business, that is to say, video games, of course, mobile phones and the use of their intellectual properties, an area where they are already well-documented projects of amusement parks and movies . The manager pointed out that Nintendo’s approach to the future will be to take advantage of properties such as Mario, Zelda, and Pokémon through multiple entertainment platforms to grow the company.

It is worth mentioning that Reggie Fils-Aimé is not alone in this idea of entertainment time as the true goal of video game companies. During the BCTECH technology summit in early 2016, Andrew Wilson, head of Electronic Arts, also designated the time as the real battlefield for companies like his.

Also See:FIFA 19 Triumphs in Sales in its First Weekend in Spain