You are here: Home / Apps & Games / FIFA 19 Triumphs in Sales in its First Weekend in Spain

The EA Sports video game, counting only physical copies, has managed to sell almost a quarter of a million units. 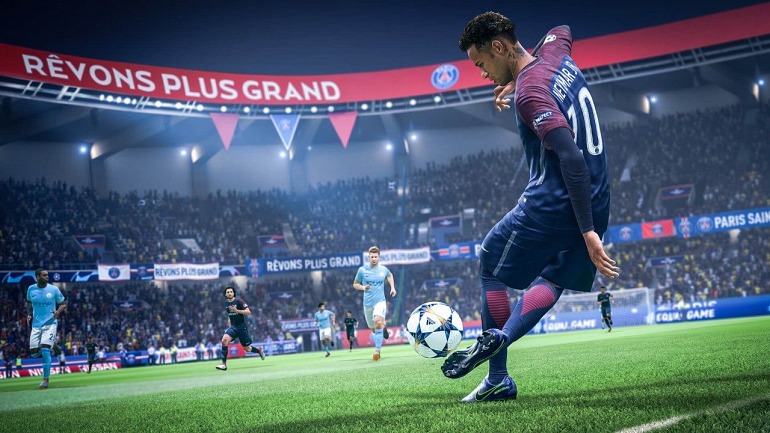 Not always have the good fortune to meet the numerical data of the commercial performance of different games that pass through the Spanish market but, this time, we have the numbers FIFA 19 on its opening weekend in physical format.

The title, which was officially launched on September 28, 2018, but could be played early on platforms such as EA Access or EA Origin Access, has managed to sell 240,000 units in physical format only. A figure that leads to thinking that the game could exceed the 380,000 units sold by FIFA 18 in its first two weeks on sale.

The figure is really shocking if we compare it with PES 2019, which sold only about 17,000 copies in the Sony console (the only one that transpired), or even with God of War or Spider-Man that sold, respectively, 68,000 and 56,000 copies.

They are not the only data by regions that have transcended, and just a couple of days ago we told you that the EA Sports video game has also been a success in the United Kingdom. FIFA 19 has been the most sold in the UK with Spider-Man himself.

Do you want to know what to expect from the soccer game? Do not hesitate to consult our analysis of FIFA 19, with a detailed assessment of all its playable novelties.

Also See:Wall Street Journal says there will be a new Switch in 2019