You are here: Home / Apps & Games / The History of Project JUDGE will Last between 30 and 35 hours

Completing the secondary objectives will increase its duration to about 80 hours. 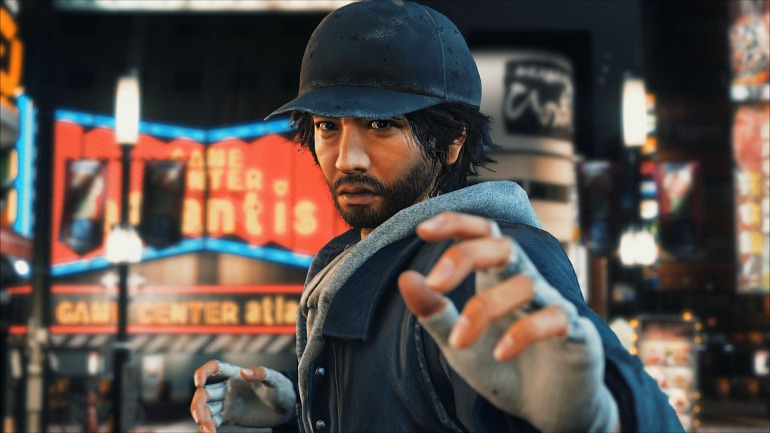 Kazuki Hosokawa, the producer of Project JUDGE, recently spoke about the duration of his new work in an interview with Bahamut . Attending to the declarations of the creative one, his new IP on the organized crime will have a volume of contents similar to the seen thing in the Yakuza series, with about 30-35 hours of a main campaign.

However, the game has been designed with the secondary content in mind, and therefore it will be quite hard to end the game by ignoring the optional cases (missions) . Those who decide to cover all these missions will be able to stretch the game until 70-80 hours, without counting on a good amount of submissions that, yes, will not be dubbed due to the enormous amount of dialogue they entail.

Those who go further and want to get the Project JUDGE platinum trophy will have to invest between 100 and 200 hours in the game. A time slot certainly very open, so we suspect that the skill of each player will be crucial for the most difficult feats. The Asian launch of Project JUDGE is scheduled for December 13, 2018, but in the West we will have to wait until 2019 to get it on PS4.