You are here: Home / Apps & Games / The ASRock Boards will come with 2.5G LAN Connectivity

The Phantom Gaming motherboards are confirmed.

ASRock has made official plans to equip their next Phantom Gaming line with 2.5G LAN connectivity, which means a potential increase in bandwidth, as well as a reduction in latency. In this way, the new boards will adapt to the new 2.5 Gbps Ethernet standard. On the other hand, a few days ago an image of an ASRock Z390was leaked, but with the video you have here below, it is confirmed that the company will open its Phantom Gaming brand to motherboards. Keep in mind that until now this brand only corresponded to Radeon graphics cards.

With only that Z390 on the table, the most important thing for the company at this time will be to focus its marketing on the exclusive characteristics of its brand. AMD, for its part, has no plans to launch new motherboards until it launches Ryzen 3000 with the 7 nm of the Zen 2 family, and that will not happen until the end of 2019. How could it be otherwise, we do not have data on dates of launch, but being a plate of the new chipset of Intel, it is normal, because the house continues without losing pledge on its ninth generation of processors. 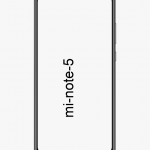 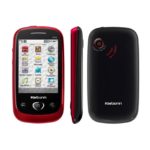 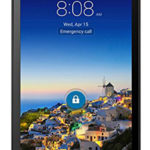 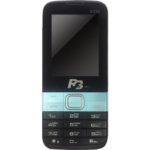 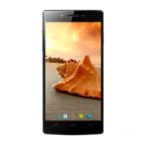