Up to 40 employees of Playdead work in this video game. 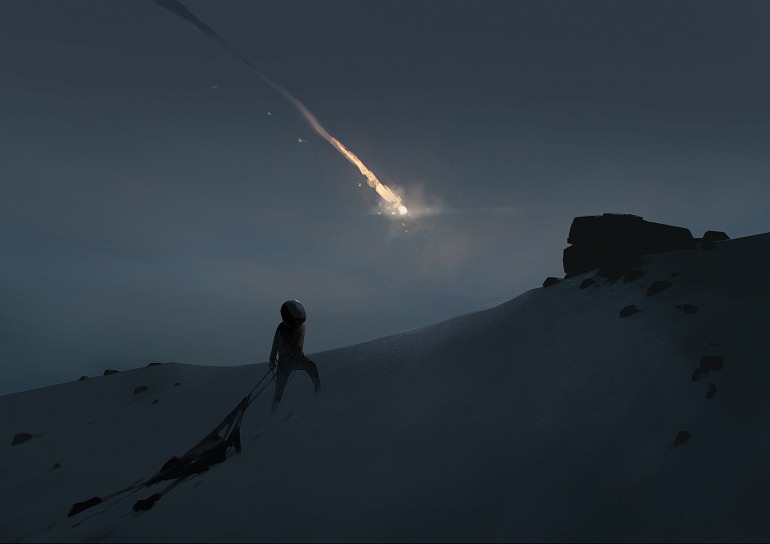 The Danish portal Computerworld.dk recently shared an informative article about the upcoming Playdead project, the authors of such renowned works as Limbo or Inside. According to this source, the video game in question – whose name has not yet been revealed – will enter the genre of science fiction. In fact, some older pieces of conceptual art seem to validate this claim.

Not much is known about this production, except that there are 40 people involved in its development and that it is currently in very early stages, still shaping its world and its game mechanics. All in all, Playdead would try to have a playable demo of internal use ready for next year, allowing the team to test each change manually.

You can see the conceptual illustrations that we talked about in the tweet attached to the news. Remember that due to the current state of the program, they could vary a lot regarding what we finally see once we get to stores.

Per a Danish article, Playdead's (Inside, Limbo) next game is officially confirmed as a sci-fi-based title. 40 developers also on the books too. https://t.co/kVIAtQMYRb (via @juliehorup)

[the artwork was already publicly released by Playdead, this isn't new material] pic.twitter.com/C2FNSBe8iF

Also See:The History of Project JUDGE will Last between 30 and 35 hours