One of them would be an open-world game that promises to be “amazing”. 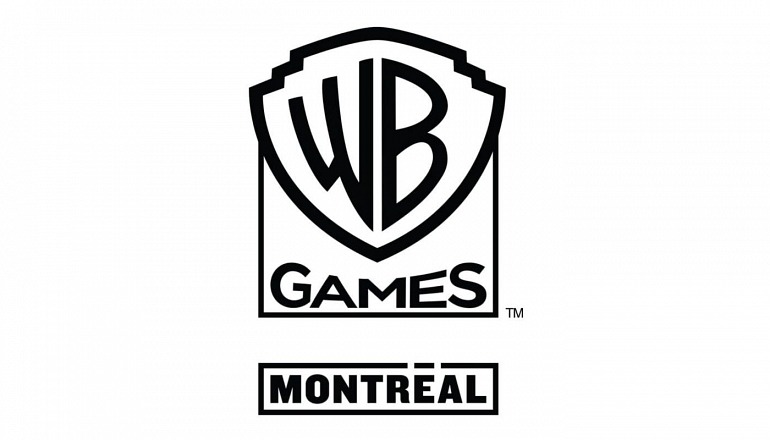 In recent days there has been talked about the next WB Games Montreal project, the team behind the remarkable Batman: Arkham Origins, and thanks to the presence of the studio’s chief designer in the Humans of Gaming podcast we now know that the studio works in two new games based on the DC Comics universe.

“Of the project that I just left, because there are two in progress, I can only say that it is a great open- console game, based on the DC universe, so it’s really amazing,” said Osama Dorias. “I can not say anything else, it’s very early and it’s not announced, but it’s going to be amazing,” insists the WB Games Montreal creator.

It’s a great game for console, open-world, based on the DC universe. When questioned about which DC Comics saga will come to life from the studio, the creator recognizes that it is based on one of the few DC franchises he adores. “It was one of the reasons why I joined Warner Bros.,” he says, without giving any more clues about this project. In recent days there was the talk of the possibility of the team working on a new creative license with multiplayer functions, but at that point, they have not offered specific data either.

It is also worth remembering that at the end of last year an offer of employment came to light that already pointed to the Montreal team working in a game based on DC, but to date, neither this title nor the new Rocksteady is known. , the authors of the successful series Arkham.