You are here: Home / Apps & Games / Techland Explains How the Day and Night of Dying Light 2 works

The creators of Call of Juarez assure that their new title is more than a game of zombies. 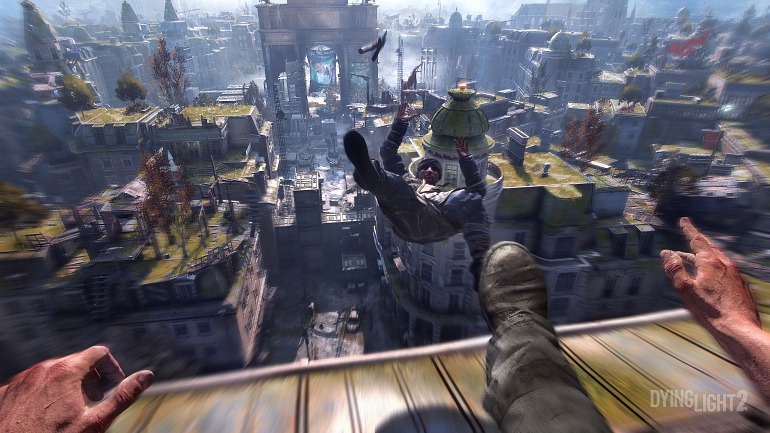 The guys from Techland have been developing the promising Dying Light 2 for some time, one of the most attractive games of all that is planned for the next year 2019; and the sequel to a video game, the original Dying Light of 2015. On this occasion, they have talked about how the theme of the day and night cycle works, something to which they gave great importance from that one.

“I do not think the sequel is a game of zombies, we designed and developed the idea that the day is for the living and the night for the infected, so by day you will notice that encounters with zombies do not happen as often as In the first part, they usually hide inside buildings or in other dark places, “explained Tymon Smektala, the program’s main designer, and member of the team behind the Call of Juarez saga .

“That has allowed us to build a part of the city where you really get in touch with humans, you have to work with them, and see how they behave in a situation like this, you know, it’s a very extreme moment for human beings : There is no technology, there is no civilization … “, continued the head of Dying Light 2.” The day is for humans, and the night for the infected so that creates a lot of huge playable opportunities “.

“The most important narrative characteristic of the game is the power of choice derived from the narrative sandbox concept, while you are going to face many dilemmas and choices that you will make throughout the experience, or through history, and that will change or they will transform the world around you, “said the creative.

After presenting the video game is counting on the collaboration of a screenwriter as important as Chris Avellone who lends his pen to Dying Light 2, so it seems clear that the text will be in good hands.

Also See:Resident Evil 2 and Sekiro Among the Winning Games of TGS 2018