You are here: Home / Apps & Games / Resident Evil 2 and Sekiro Among the Winning Games of TGS 2018

Devil May Cry 5, Ace Combat 7 and Project Judge among others also receive the Future Division award. 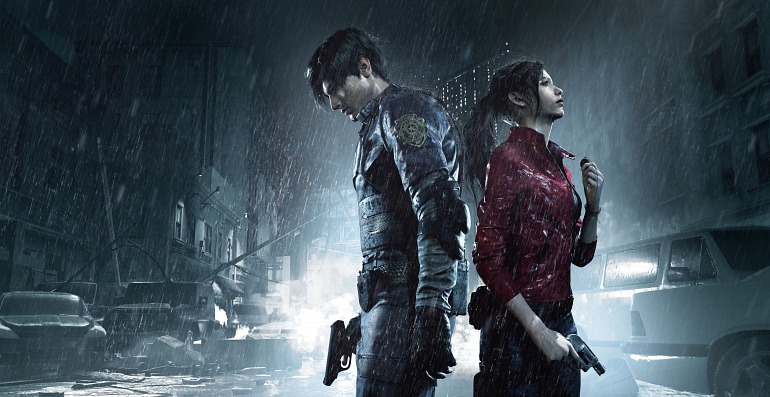 Finished the Tokyo Game Show 2018 it was time to review the most important titles and that more excitement has caused at the video game fair in Japan. Based on the votes of those attending the event and also the committee of experts that are part of the Japan Game Awards has come to light a list with several titles among which we find Kingdom Hearts III, Devil May Cry 5, Resident Evil 2 o Sekiro: Shadows Die Twice.

Under the name of Future Division, all these titles are winners of an award that certifies that they are the most promising video games of the moment after presenting their endorsements in a video game fair that in this edition, has broken attendance record. 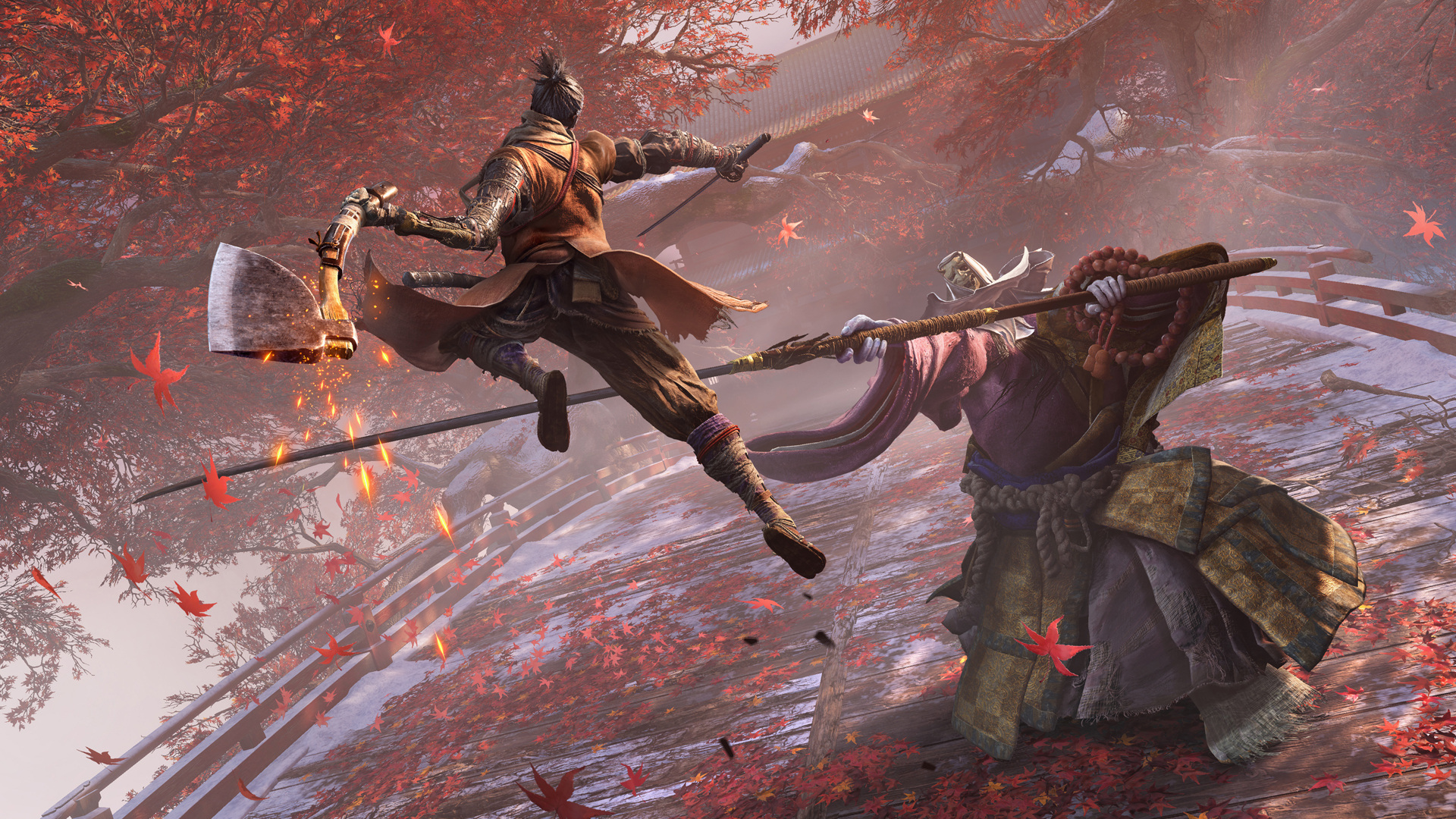 The list of winners, in alphabetical order, is as follows: