You are here: Home / Apps & Games / Devil May Cry 5 will have Micro-Payments to Accelerate the Progression

Capcom defends the decision and ensures that it will not break the gaming experience. 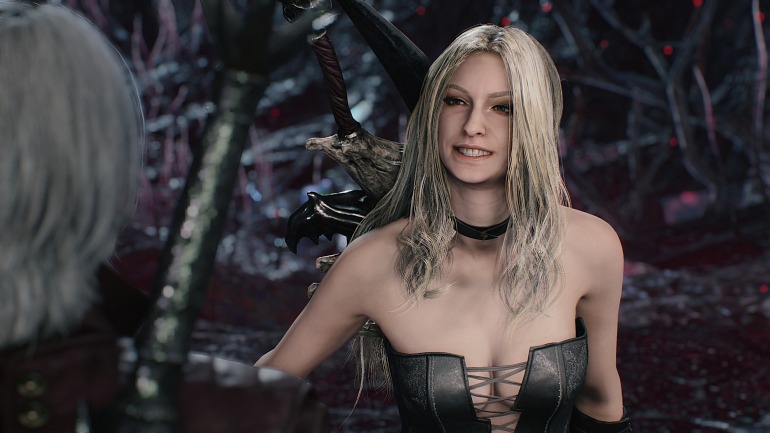 During the Tokyo Game Show 2018 it has been confirmed that the expected Devil May Cry 5 will have micropayments that will serve to accelerate the progression of the three protagonists of this action adventure developed by Capcom , although the Japanese claim that this option will not break the experience of game.

The studio responsible for the Street Fighter series states that “it is one more option” that they want to give to the fans. “If they want to save time and get everything at once, they can do it, but on the other hand,” says its director , Hideaki Itsuno, “I do not think people want to get all movements that way.”

People will feel calm when they play and see that everything is balanced as in other deliveries of DMC On this issue, Itsuno emphasizes that when shaping this system of micropayments have taken into account two different aspects: “the first thing is that The things that we feel that people are going to want to get first have become cheaper, so people will think, ‘Oh, this is cheap, so I’m just going to buy this.’ ” However, the Japanese creative continues, “the things that are more difficult to use and dominate have a higher price, partly because having to save to buy them you will not be able to buy many at once, so you will have time to learn to master them. “

In this way, create the Japanese, players will have to decide between “go to the cheap or save to buy a skill with many possibilities” but a learning process also more extensive. Faced with criticism from fans, a producer of Capcom has recognized that it is “understandable” that people are “concerned about micropayments in games”, but is happy “to know that people will feel calm when they play and see that everything It is balanced as in other DMC deliveries. “

The Dualshockers portal has had the opportunity to test the game in the TGS 2018 and highlights that in one of the levels they tried could be achieved, easy, about 60,000 red orbs , when the skills of the first levels are priced between 8,000 and 10,000 red orbs, while those at the highest level cost about 35,000 orbs. Therefore, it does not seem that it will slow down the progression of players who choose to unlock content without paying with real money.

During the last days we have been able to enjoy a new trailer of Devil May Cry 5 in which we have seen Dante in action. There has also been a Deluxe Edition of DMC 5 with several additional content for the faithful followers of the Devil May Cry saga .

Also See:Resident Evil 2 and Sekiro Among the Winning Games of TGS 2018