You are here: Home / Apps & Games / Steel Rats Shares its Release in November

It is a 2.5D arcade action video game that proposes to fight on board a motorcycle. 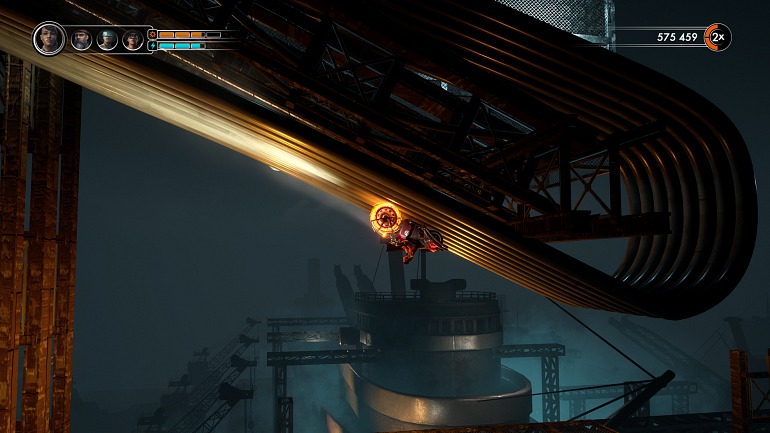 Tate Multimedia has announced that on November 7, its arcade action game Steel Rats will be released on PC, Xbox One and PS4, a title that promises deadly acrobatics and dangerous death combats starring a biker gang.

With a commitment to 2.5D action, the authors of Steel Rats define their video game as “a visceral and revolutionary evolution of the genre”, putting us at the controls of a series of combat bikes that we can improve to acquire new advantages over rivals.

To celebrate the news, the development team has shared new images of this video game that is premiered exclusively in digital format. 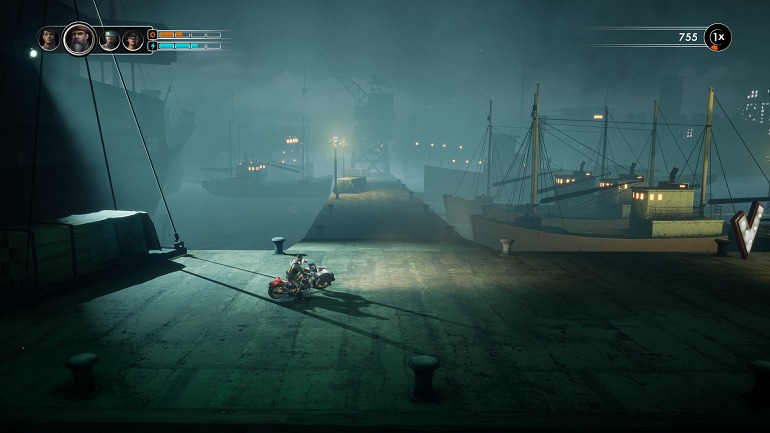 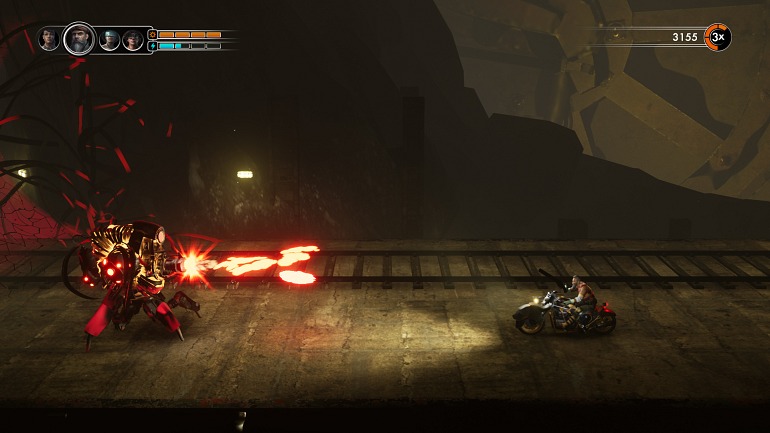 Also See:The Bikes Arrive at No Man’s Sky thanks to their New Update