You are here: Home / Apps & Games / Skybound Games will take over The Walking Dead The Final Season

They will work with the original team to “conclude the story in the way that the fans deserve”. 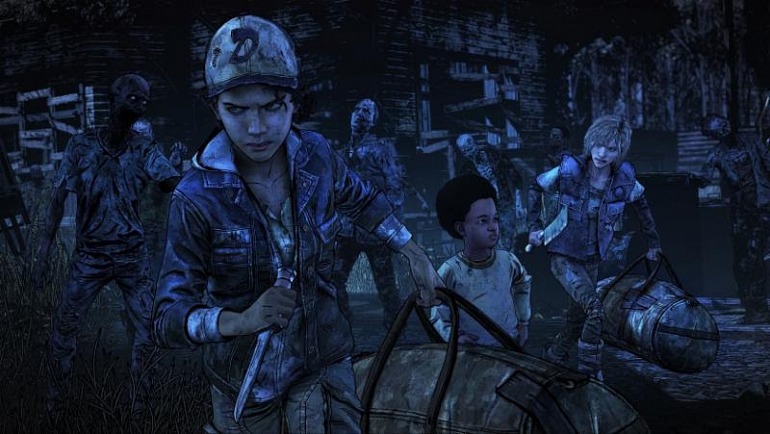 After confirming that Telltale Games closes its doors, the future of the last season of the series The Walking Dead has been in the air, although its makers left open the possibility of concluding the story by premiering the two episodes that remained to be published. Outcome? Skybound Games will be responsible for concluding the development of The Walking Dead: The Final Season.

The producer of the original author of the comics, Robert Kirkman, announced at the New York Comic-Con that they will work with part of the team responsible for the video game to “conclude the story in the way that the fans deserve”, without providing more details on how and when the remaining episodes will be available to close this last season.

The Telltale Games disaster has also left in the air other projects much anticipated by fans as the Stranger Things adventure, for which Netflix is looking for a new partner to help take the series to the world of video games. Recently, the first videos of Stranger Things, which was going to release a new graphics engine in the studio, came to light.

With the surprising closing of the studio, in 3DJuegos we dedicated a special to analyze the rise and fall in the misfortune of Telltale Games, a giant with feet of clay that did not know how to amortize the success of its first video games.