Some of these Pokémon are regional exclusive.

Since yesterday, Pokémon GO players can start collecting new native creatures from the Sinnoh region (fourth generation) as had been advanced a few days ago. “The Pokémon originally discovered in the Sinnoh region will appear in Pokémon GO by waves,” they explain from Niantic. “In this way, you can discover even more Pokémon during the next few weeks, either wildly, hatching Eggs or fighting in raids.”

For now, there are only 26 Pokémon out of 107 that were introduced in Diamond/Pearl/Platinum Pokémon, which we list later. Among them, we find the initials Turtwig, Chimchar and Piplup and their evolutions and no legendary. Chatot, Carnivine, and Pachirisu are three exclusive creatures of certain regions. Respectively – and as fans have agreed at the moment – Chatot is available in South America, South Africa, Australia, and New Zealand; Carnivine can only be found in a small part of the United States and Pachirisu appears for practically the whole of Russia, as well as Canada, Alaska, and Siberia.

In addition to the possibility of capturing new Pokémon, fans can also fight in a handful of new Pokémon GO raids, featuring recently introduced creatures. Logically, Niantic and Nintendo have also welcomed this batch of content with a trailer that you can see along these lines. 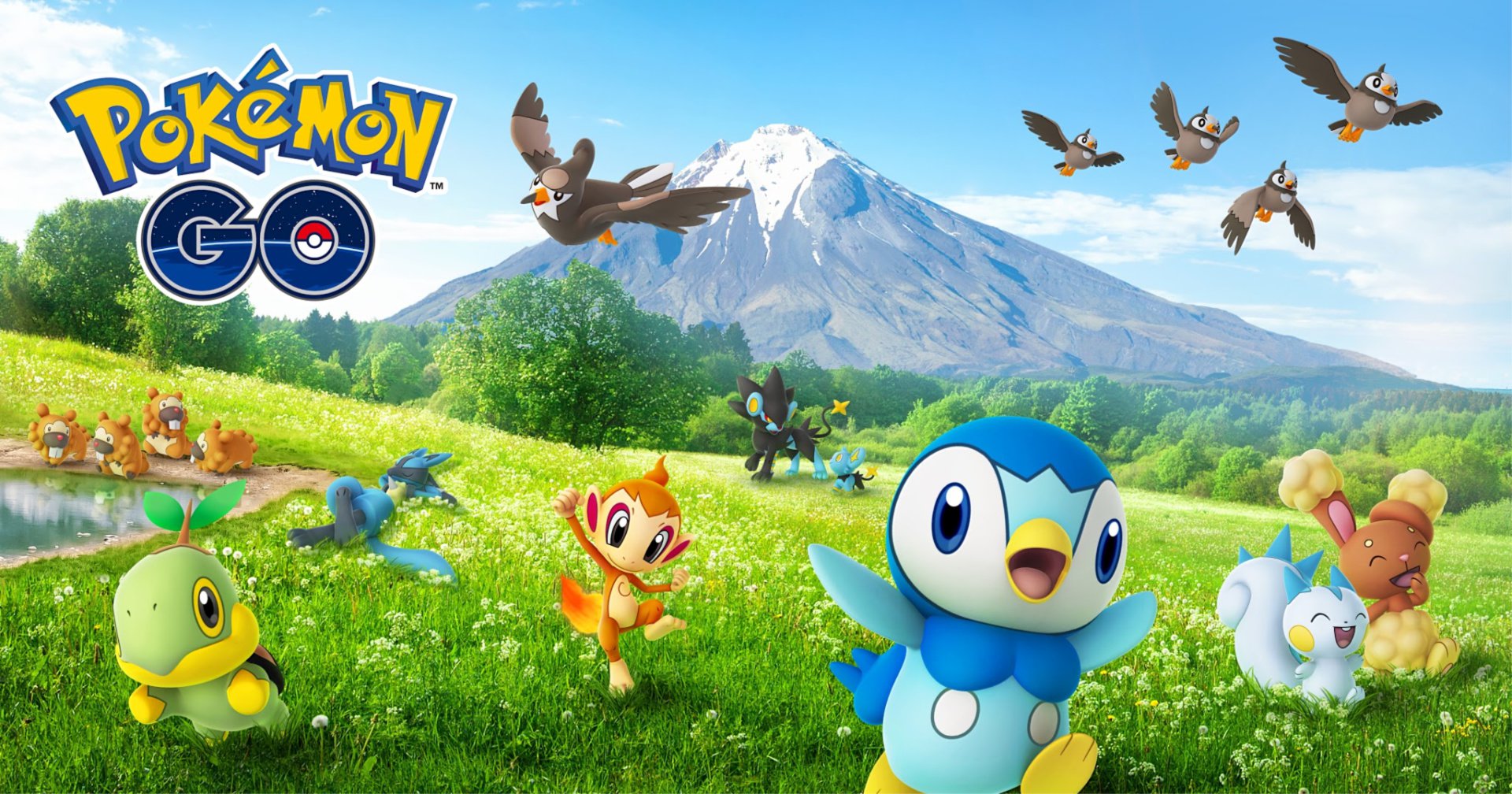 Also See:PUBG Seems to be Reserving Something for Halloween