You are here: Home / Apps & Games / PUBG Seems to be Reserving Something for Halloween

Its responsible share a suspicious message of the game. 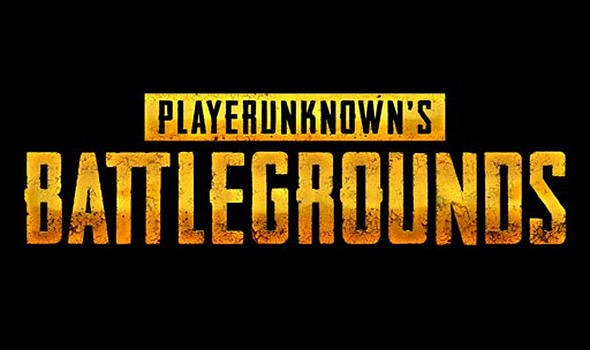 ” Be careful … Halloween is coming .” With this message and less than 10 seconds of a stressful video chase, PUBG Corp. today claimed the attention of its followers. Thematic event on the way for PlayerUnknown’s Battlegrounds? Maybe: nothing has been formalized about it yet. What does seem certain is that we will see new cosmetic elements in the successful battle royale.

Among them, we find a sinister clown costume and another nurse, equally worrying, that could well have leftSilent Hill 2. The announcement of an event, the collection of cosmetics or something similar is obvious, but until an announcement occurs we can only wait and speculate.

Meanwhile, the followers of PUBG react with mixed impressions: while some are excited, others ask for more attention in the technical section of the program. For now, it does not seem that the game is going badly: not even a titan like Call of Duty has made a dent in the activity of PUBG.