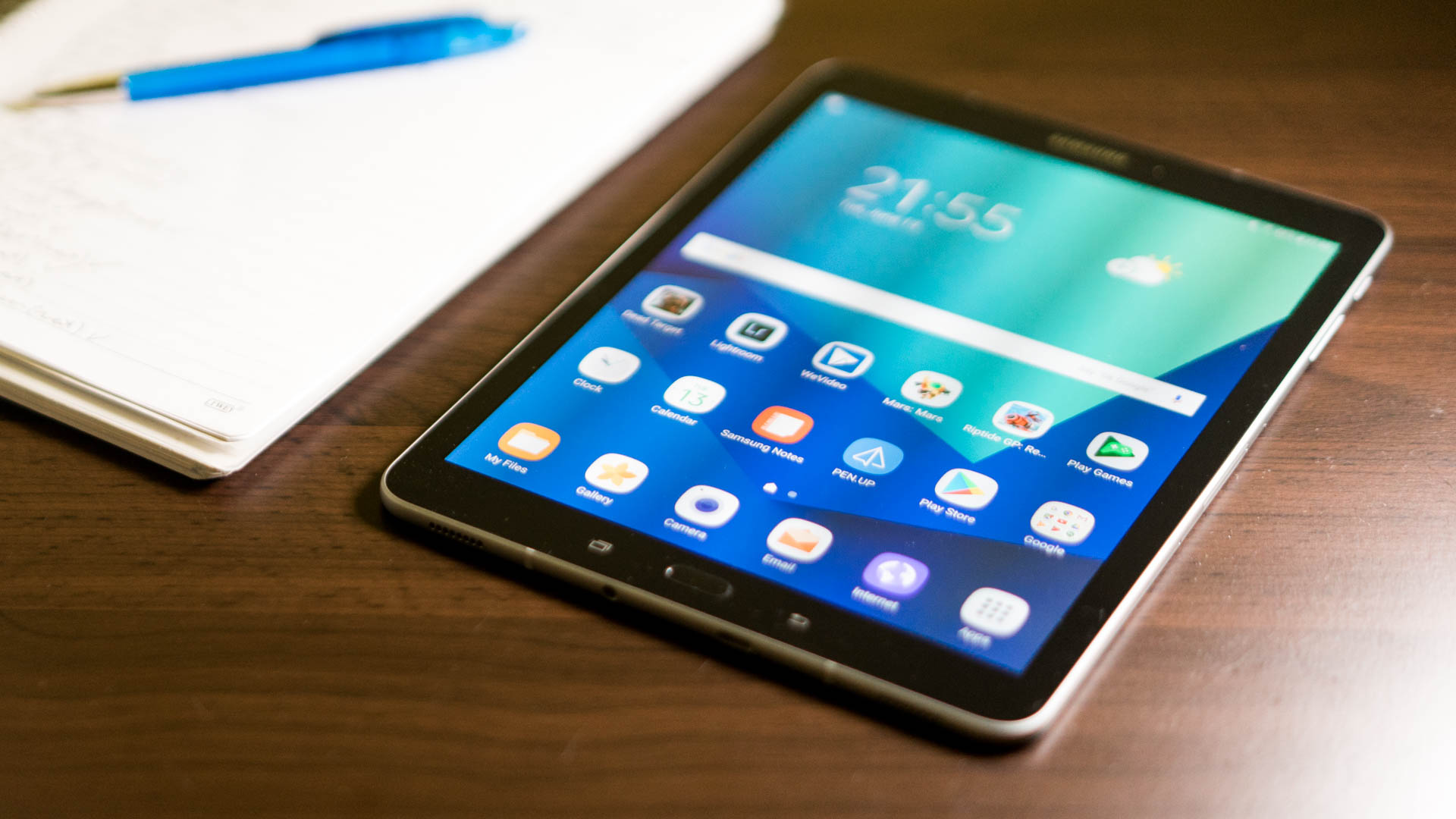 Samsung officially made available to the Galaxy Tab S3 tablet and to the Galaxy A5 (2016)smartphone plus a patch of updates, bringing to both the security package released in July this year by Google.

Identified as T825UBS3BSG4, the Galaxy Tab S3 update has been released only for Bolivia and Panama, initially targeting the 4G LTE version shipped, and the Wi-Fi-only version will soon be seen as well.

As for the Galaxy A5 (2016), the firmware is identified as A510FXXS8CSF6 and is available for devices marketed by the brand in Malaysia, Vietnam, Thailand, Cambodia, and Indonesia.

It should be noted that in both cases, there have been no changes in the version of the system installed on the device, with Galaxy A5 (2016) maintained in Android 7.0 Nougat and Galaxy Tab S3, Android 8.0 Oreo.

It is undeniable, however, to note that the update of the smartphone is surprising, considering that it has been on the market for some time, which would normally mean seeing it being abandoned to the detriment of more current generations.

Recommended: OPPO K3 is launched in India with low price and interesting hardware

Unfortunately, the changelog of both was not released but it seems that they are limited to bringing punctual corrections and increase the level of security with a more recent patch compared to what we had until then.