One of the most prominent functions by Samsung in the official Galaxy S8 and Galaxy S8 Plus event was Bixby . The virtual assistant came to the market to fight with Assistant (Google), Siri (Apple) and Cortana (Microsoft), but was not yet complete.

Although the owners of the Galaxy S8 were already able to interact with the function by pressing the dedicated physical button for Bixby, the voice commands were unavailable – so far . Samsung has just launched the novelty for customers who live in the United States.

Prior to the occasion, Bixby’s voice commands were operating only in South Korea , the company’s home country, but now can also be used in English . The video above gives a general pass on features, but the videos below go even deeper:

Who does not like to take an extra nap before starting the day’s chores? With Bixby, it’s easy to give that “just another 5 minutes” excuse, just ask the alarm to change the time. If you like, you can also create and cancel new alerts.

Bixby is able to take a selfie, use the captured image as wallpaper, turn on the flashlight, change the default ringtone and show the notifications received. You can basically do everything on the Galaxy S8 through the new wizard. 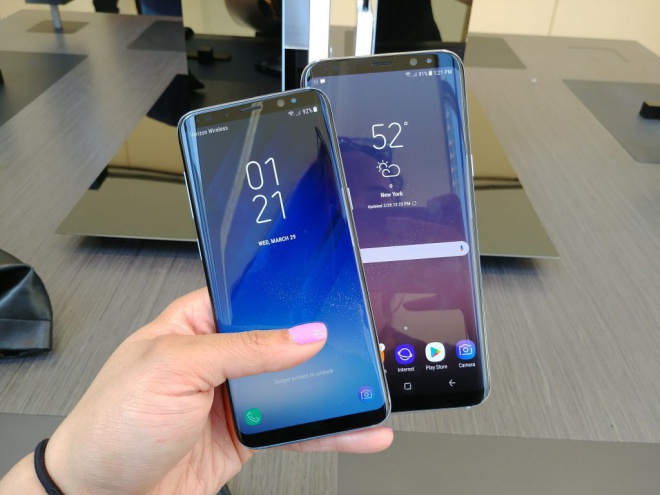 Although everything is always perfect in the commercial videos of Samsung, Bixby already seems to understand very well the English language; The freedom to interact with the Galaxy S8 makes Apple’s Siri, which does not allow changing any configuration, be envious.

Also See:More of the same? Galaxy S9 should adopt the same screen pattern as the Galaxy S8