You are here: Home / News / Samsung Declares Galaxy A90 5G in Front of the IFA

Only a day before the beginning of the IFA 2019 in Berlin, Samsung has declared the Galaxy A90 5G. The most recent gadget for the mid-range A-line accompanies 5G connectivity and a Qualcomm Snapdragon 855 processor.

The South Korean manufacturer states it has made the new A90 5G for digital natives living in the ‘Period of Live’. This is unmistakably being gone for a more younger generation of smartphone fans who want to catch, stream and offer substance in a hurry. 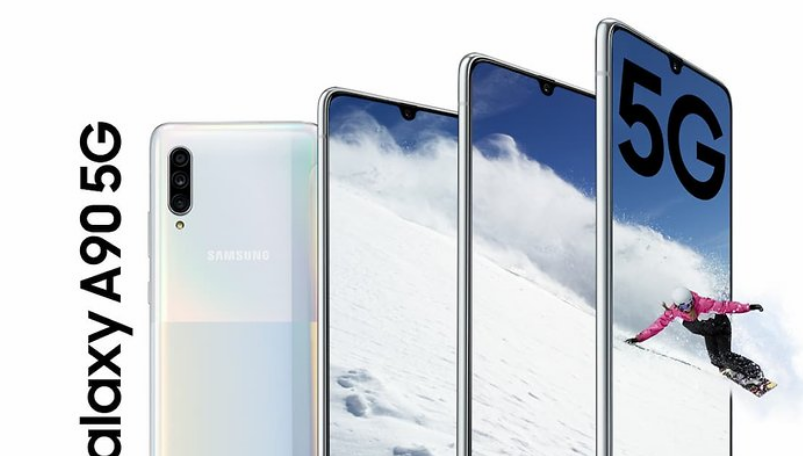 DJ Koh, President and CEO of IT & Mobile Communications Division at Samsung, state: “We’re excited about the success of the Galaxy A Series – a generation of smartphones built for the new Era of Live that spotlights on fundamental highlights people want the most, including a superb camera, durable battery and immersive display.”

Cristiano Amon, President of Qualcomm Incorporated, stated: “We are glad for our long-standing association with Samsung to bring the powerful speed and performance of 5G to as a number of people as possible through the most developed platform yet, the leader Snapdragon 855 Mobile Platform.” 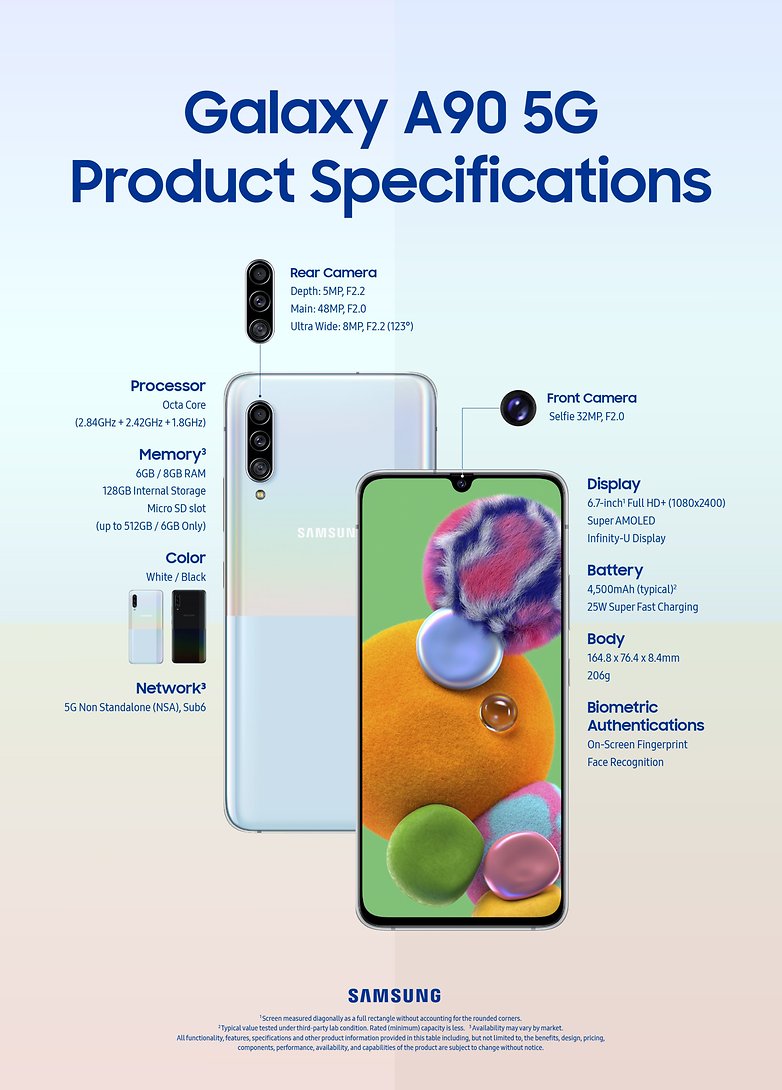 Can we really call the Galaxy A series ‘mid-range’ anymore?

The lines between what we used to separate as the ‘leader’ and ‘mid-range’ levels of the smartphone market are winding up increasingly obscured. I’m not simply talking about brands like Xiaomi and OnePlus propelling flagship-killing phones at costs that undercut the traditional huge boys, either. At Samsung, the gap in cost and specs between its own gadget is becoming smaller and smaller.

The new Galaxy A90 5G is set to dispatch in South Korea tomorrow for a rumored cost of 900,000 KRW. That’s about $740/£610. Indeed, even in 2019 and the days of the thousand-dollar flagships, despite everything I still find it a little embarrassing to mark a smartphone that cost seven-hundred bucks a mid-range gadget. Sure, the A series sits underneath the S and the Note lines in Samsung’s hierarchy, and the A90 5G will be the most costly A series phone, yet this is happening across the board at Samsung. The Galaxy A80 cost £579/$600 too.

When you factor in the Galaxy S10e, it appears that Samsung is running out of space in the middle of its flagship S series and in mid-range A series. What do you think?