Sources close to Sony bet because they have already introduced bases for the name change with the 6.0 update. 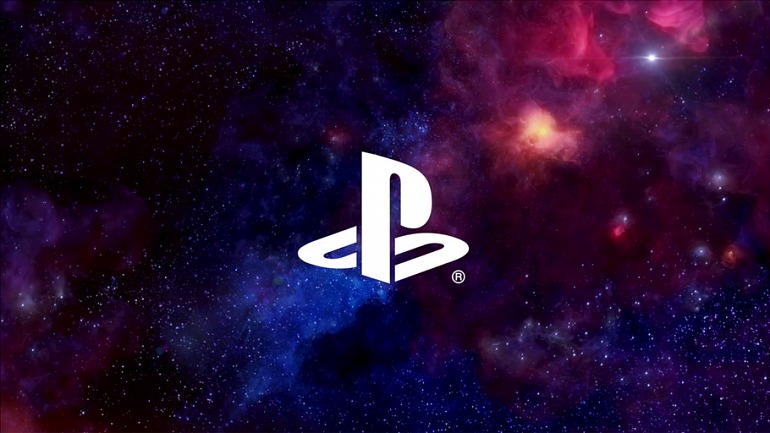 One of the features most commonly asked by fans in reference to the future of PlayStation Network is the ability to modify your username. At the moment we have only heard rumors from Sony, however, these could materialize in something tangible in the near future.

It tells the Kotaku portal, which ensures that sources close to Sony itself ensure that in the short term PlayStation 4 users can change their nick and that, in fact, they have already prepared the bases for them to do so with the arrival of the PS4 update 6.00.

In these moments, in fact, they assure that it is already a functionality that is in a phase of testing to correct bugs and possible problems derived from its implementation.