You are here: Home / News / Next time maybe? Microsoft says bringing the Xbox Game Pass to the Switch is not a priority

Still, in late February, rumors began to draw attention in the gamer scene about the possibility of a partnership between Microsoft and Nintendo teams in favor of the arrival of the Xbox Game Pass in the small Switch, something that was reported as a good strategy for a community of players with common services.

In an interview at E3 this week, Xbox division leader at Microsoft – Phil Spencer – has confirmed that targeting the Xbox Game Pass to the Nintendo Switch is not a priority at the moment.

This [Switch] platform is already different enough from an Xbox family platform, and it is not trivial to say that these games will run there. 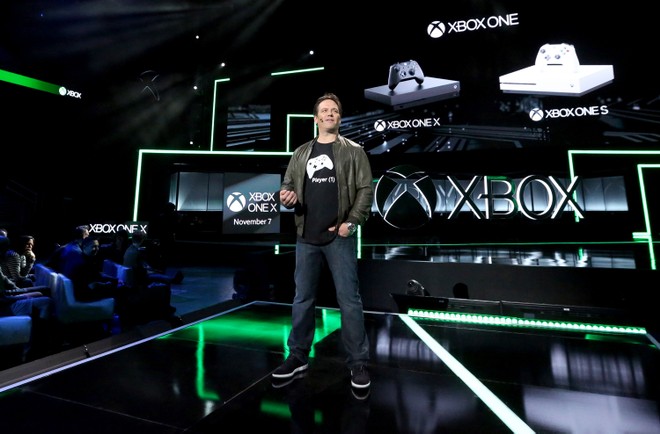 He explained that he wants the Xbox Game Pass to be everywhere, but it is not as simple a task as many believe – adding,

I just mentioned that I would take the Game Pass to every corner if I could.

Keep in mind that Spencer has not confirmed that the Xbox Game Pass will never reach the Switch, only that the service is not a priority of the team for now. He also did not specify

He also said that the highest priority is to take the transmission of games to Android since the hardware ecosystem is so diverse that presents a greater challenge.

On the plus side, he believes it is a natural first step and frankly it will still take a long time to work on it.

Spencer also set aside some time to praise the Nintendo Switch, mentioning the great gaming experience both domestically and in the portable format – taking into account that the Switch is a hybrid console that has marked a new chapter in the industry for history and legacy from Nintendo.