You are here: Home / Hardware / Lexar enters the SSD market with two families of units 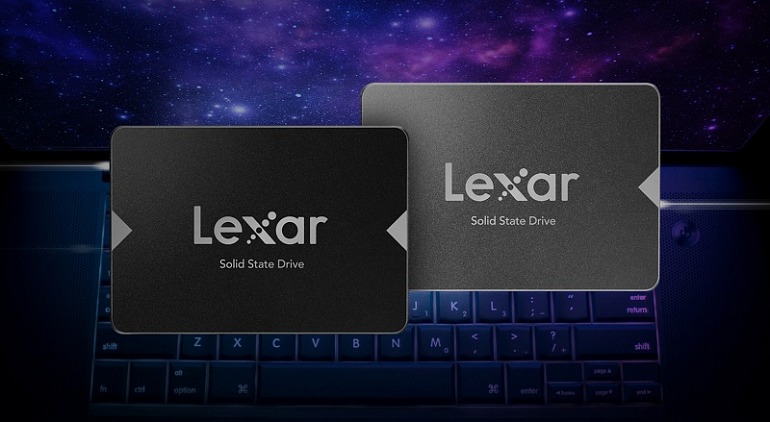 The SSD market has experienced substantial growth in recent years, to the point that many companies now want to “get in and play”. In May we saw how Gigabyte brought its own UD PRO series, while a couple of months ago it was the veteran Seagate that started selling its own SSD. Now Lexar is the company that has joined the party of solid-state units with two series: NS100 and NS200.

In the case of the second, the NS200 units will be presented in a gray color, compared to the black of the NS100, in models of 240 and 480 GB capacity, with better performance in SATA 3.0. The read and write speeds are 550 and 510 MB / s, respectively, while the IOPS are 95 and 90K. In this case, the prices are of 80 and 110 dollars, but in all the models the guarantee is for three years or until the TBW are exhausted. What do you think the SSD market continues to be filled with the competition?