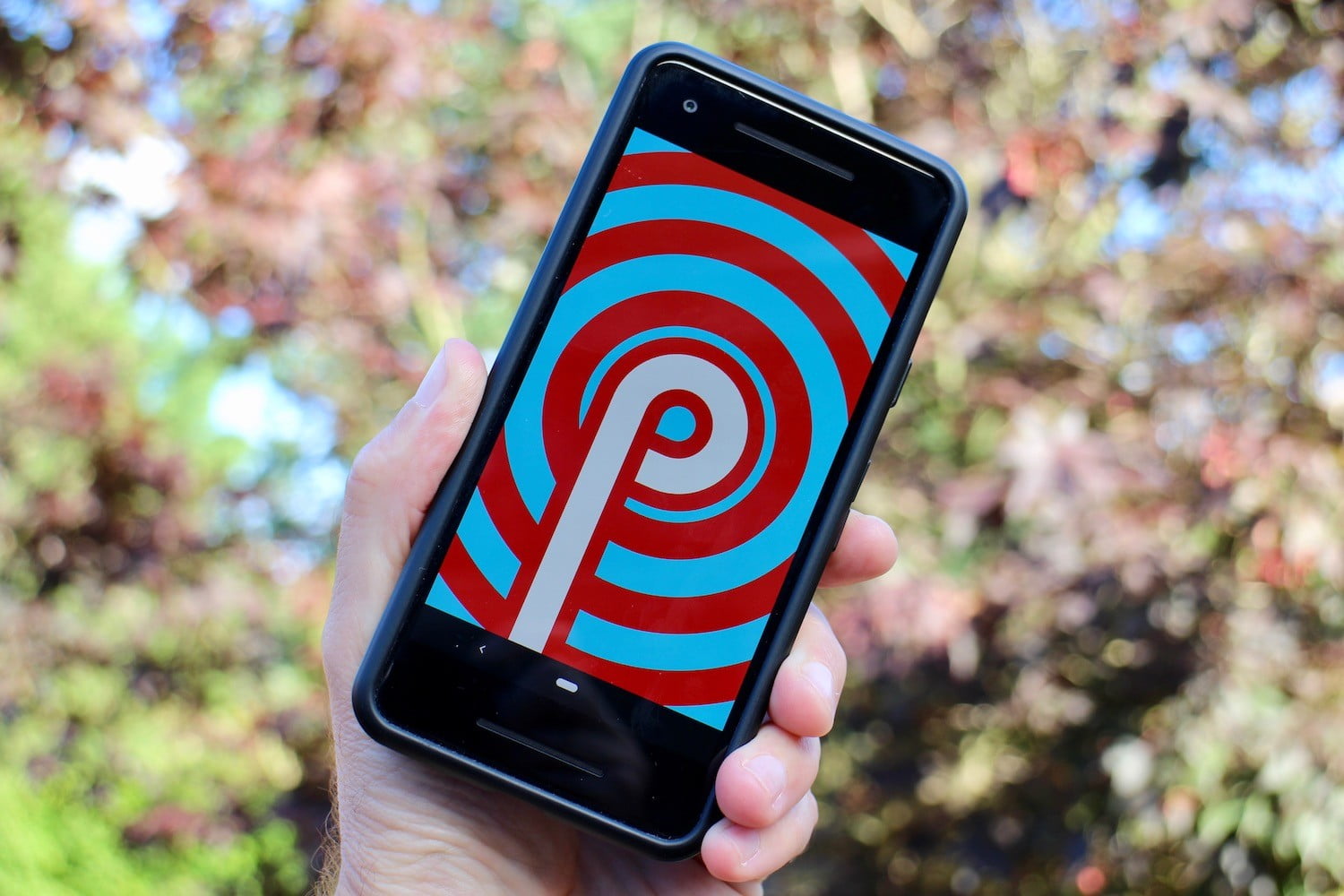 Google launched Project Treble with Android Oreo and allowed manufacturers to test new OSs along with Pixels. This allowed the upgrade to take less time to reach the market, but at the first moment, the project was not that successful.

Only with the officialization of Android 9 Pie last year did this model work, with 12 manufacturers launching beta versions for 18 on- Pixel devices. This helped the system win the market faster, and Google released data that proves it.

In a graph comparing the number of Android Oreo and Android Pie installs in its early market days, you can see that with 100 days down the road, Version 9 already had twice as many installations of Android Oreo 8 and 8.1 in its first 100. days

The difference is widening, and with 300 days of market Pie already surpassed with good slack Oreo in the same period even with its two versions combined. The peak is today, with version 9 running on more than 700 million devices, while the two-phase 8 upgrades totaled 480 million over the first 400 days.

With this, Android Pie already occupies 22.6% of the Android market, a great brand that is more than double the 10.4% registered until May this year.

With Android 10 we are seeing that efforts are also intensifying so that more OEMs can get you to their devices as quickly as possible, and on the same day that the Pixel 3 and 3 XL received the update in September, the Essential PH-1 and Redmi K20 went the same way.

However, Google has not yet released figures for the most recent update.

Remember, Apple loves to tease Android when it comes to commenting on the adoption of iOS updates. Will this soon be no more argument for her to praise her system?