The Huawei P30 Pro is a hit with everybody because of its incredible photographic capabilities in all lighting conditions and its colossal versatility on account of the 3 distinctive focal lengths of the cameras. In this way, we chose to put it under a test in a photography challenge in obscurity with its main opponents to discover how it does in the most noticeably terrible possible situations! There’s just one small issue it was difficult to disguise its photos amongst of those of the iPhone XS Max, Galaxy S10+, Pixel 3 and Mi 9… 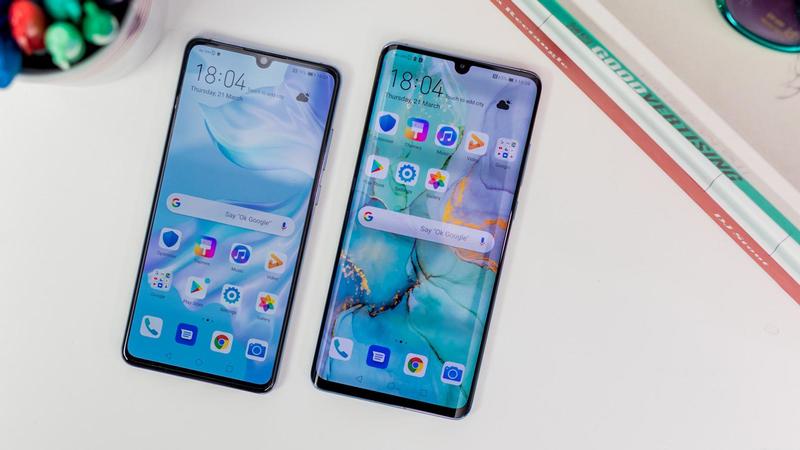 The underlying idea behind this article was to take the best smartphones accessible on the market in terms of photographic capabilities, take pictures in faintly lit situations or at night, and afterward have your vote to pick the absolute shot. However, Huawei figured out how to ruin the comparison: P30 Pro in most scenes is amazing and too easily recognizable.

That’s the reason we have chosen, for the initial two scenes of this comparison in obscurity, to ask you which smartphone takes the best photos when contrasted to the greatly improved picture taken by P30 Pro used as a reference.

To keep you from looking through the data contained in the different photos we have expelled all EXIF data, resized all images to the resolution of 2,667 x 2,000 and renamed all files. To watch the images at full resolution, I welcome you to tap on them, at that point, another browser tab will be opened to demonstrate to you the photo so you can zoom in and view the details.

As you can see, the 4 photos we request you to vote on are fundamentally similar to each other, however, are not comparable to the amount of light and detail captured by Huawei’s P30 Pro. Prior to abandoning you to vote on the first of the four comparison scenes, I need to bring up that these images were taken with smartphones placed in the same position, fixed on a tripod, at the same time and without any particular mode for night photos or any assistance from the AI. 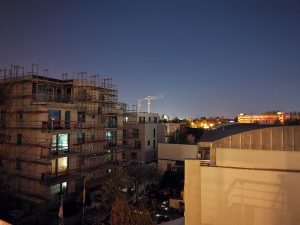 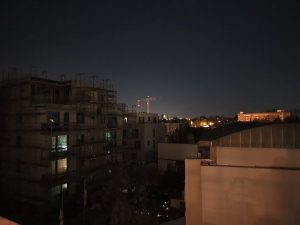 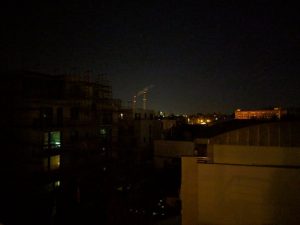 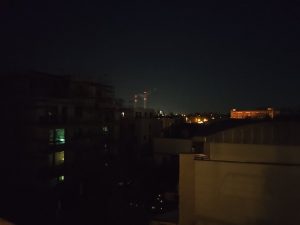 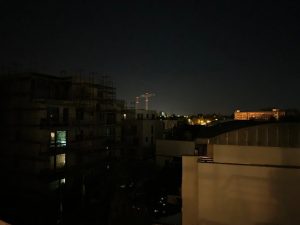 The second scene was taken in our storage room. To enable you to all the more likely assess the results, we have set an Android robot in the middle of all the messiness, in addition to our often photographed “influencer plant” and a red box. The entryway of the storage room was kept marginally open to enable the smartphones to capture probably some detail.

Again, all smartphones were connected to a tripod and no night mode was used. See the colors and details caught by Sony’s 40MP RYYB sensor on the P30 Pro. Unbelievable! 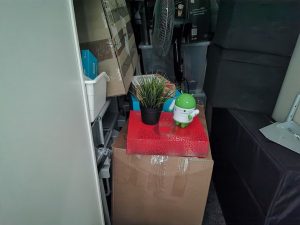 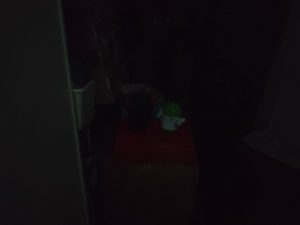 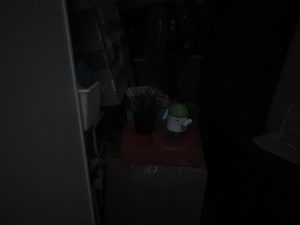 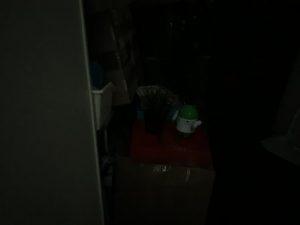 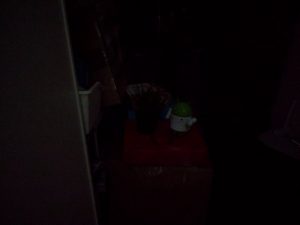 In the third scene, the thought was to take a picture in portrait mode. Be that as it may, three of the smartphones we used for the comparison were unfit to shoot using this mode in such low light conditions or caught a totally black image. For these smartphones, we have used the automatic mode once more. The other two figured out how to capture an image but didn’t have any significant bearing the desired blur to it.

The 5 photos, however, are very similar and represent maybe the most balanced challenge of all this comparison. 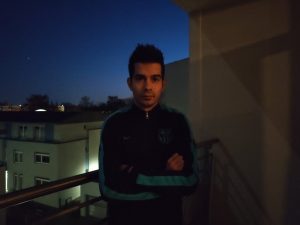 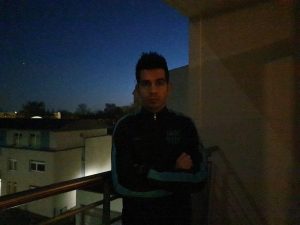 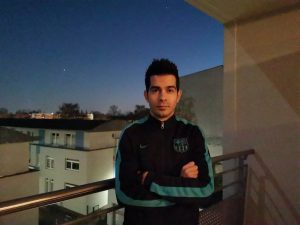 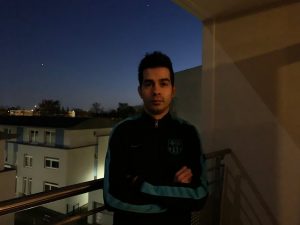 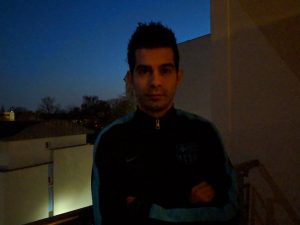 For the last scene, you can just vote between three photos, this is on the ground that just 3 of the 5 smartphones in this comparison have a dedicated night mode. The images given below were taken by Xiaomi Mi 9, Huawei P30 Pro and Google Pixel 3 XL, of course, not in a specific order. The photos were consistently taken with the 3 smartphones put on a tripod, in similar lighting conditions. 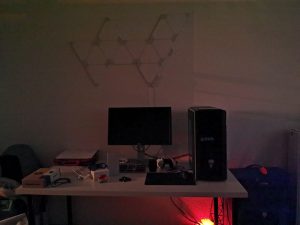 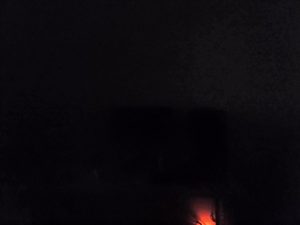 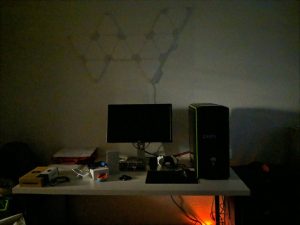 I must concede that the planning for this comparison was difficult, less in view of the choice of smartphones to analyze and not even light of technical difficulties. Huawei P30 Pro basically destroyed the challenge in for all intents and purposes each situation we had planned.