You are here: Home / Apps & Games / Guess how long is the Exodus Metro Script compared to the previous ones?

4A Games continues to show the dimensions of its new production, third in the Metro saga. 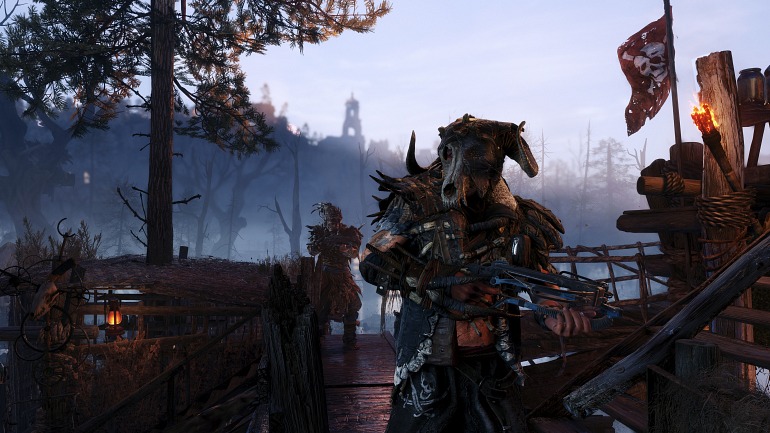 The team of 4A Games , which has earned the respect of the community thanks to its commendable work with the Metro saga, has spoken with the GameCentral portal through the mouth of one of its executive producers, Jon Bloch , on another issue of size that attracted the attention of fans: The script of Metro: Exodus .

“Our script is longer than the sum of the Metro 2033 and Metro Last Light scripts, as well as all the downloadable content we have released to date,” acknowledged Bloch. “We allow players to enjoy the environment by getting shot with everything that moves, but we also encourage them to be more careful and have a slightly more intelligent approach to the world.” 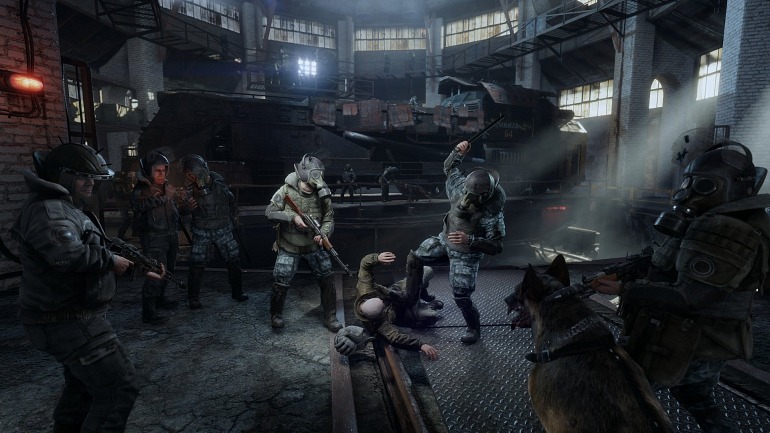 “We are interested in that, with Metro Exodus, they are steeped in history, they are absorbed by the world and by the atmosphere we have created,” said the executive. “The world reacts to how you play, we’re going to put you in the shoes of Artyom again, and you’re going to define your personality through the actions and choices you take with him.”

“Metro Exodus will react to the player, and there will be several opportunities throughout the trip in which players will see the reactions and consequences to their actions,” he said in the interview.

The action video game is available for PC, PS4 and Xbox One on February 22, 2019, and after testing it at the GamesCom 2018 you can check our impressions with Metro Exodus on the TechWikies pages.