You are here: Home / Google / Google Artist Hub of Google Play Music is going to shutdown

It is a smaller artists tool used to get paid for streaming on the platform. When in May 2018 YouTube Music debuted, and its packing the biggest music library in the world at that time we knew it was only a matter of time before Google started chipping away at Google Play Music to shift its focus over to YouTube Music entirely. Today, we’re seeing this is going to start to take effect with the death of Play Music’s Artist Hub. 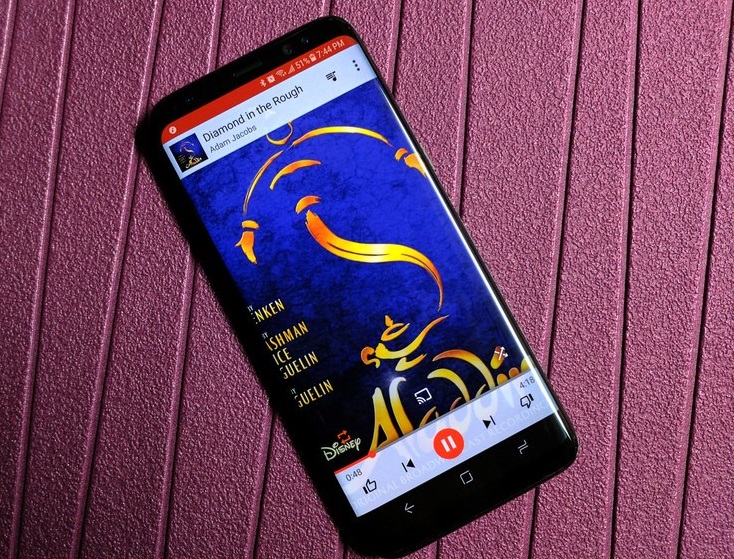 For those peoples who don’t know about Artist hub and that may not be familiar, the Artist Hub is a tool that gives access to smaller/independent artists to stream and sells their content on Play Music and the Play Store without requiring any other partner up with a third-party label. However, on April 30, the Artist Hub is going to shut down.

According to note which Google recently issued:

With the launch of YouTube Music last year, we were planning to replace Google Play Music with YouTube Music. To anticipate this change, we are shutting down the Artist Hub on 30 April 2019.

Once April 30 has come around, songs that were managed through the Artist Hub will “no longer appear in the Google Play Store or Google Play Music service.” It’s not clear that if artists want to move their songs from Google play store or music over to YouTube Music, Google also recommends they partner with labels such as AWAL, TuneCore, DistroKid, and others.

While major songs and artists won’t be affected with this step taken by the Google, it is a notable change and likely the first of many to come to Play Music as Google transitions people away from it and onto YouTube Music. It’s certainly annoying if you’re still using Play Music, but it’s also not unexpected considering its current state.