After showing up on the Geekbench a few days ago, the Galaxy M31s, which should soon hit the market as an enhanced version of the Galaxy M31, has just been awarded another certification.

This time, we are talking about an appearance in the TUV Rheinland database, which confirmed one of the model’s main attractions: it’s giant 6,000 mAh battery.

Unfortunately, the certification confirmed only this important detail, leaving out other specifications that we already had access to thanks to leaks and previous rumors

Through leaks and certifications, Samsung’s upcoming intermediary should hit the market soon, with Exynos 9611e chipset 6 GB of RAM, bringing Android 10 pre-installed at the factory.

As far as the rest of the specs are concerned, the Samsung Galaxy M31s should feature an AMOLED screen with a fingerprint reader on the screen, quad rear camera, which supposedly includes a 64MP (Samsung GW1) sensor, 8MP wide-angle and a pair of 5MP sensors. At the front, we will probably have a 32MP module.

Be sure to stay on top of news involving the upcoming intermediary from Samsung (and several other models) closely following the Techwikies. 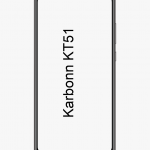 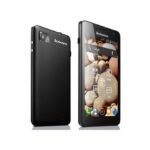 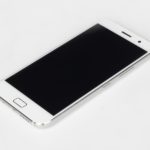 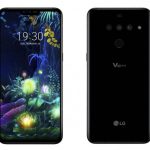 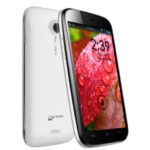