You are here: Home / Apps & Games / Fortnite will Eliminate the Controversial Animation of Calamity’s chest

Epic will remove this detail, added by mistake, in a next update of the game. 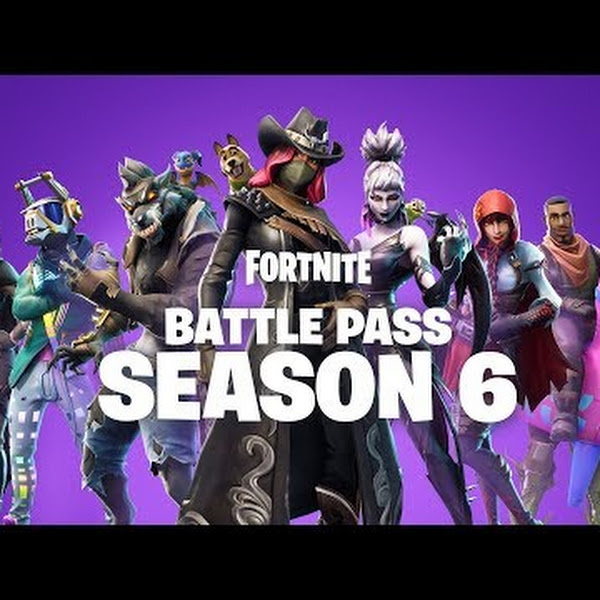 The new update of Season 6 of Fortnite leaves a new controversy among fans after the appearance of a new animation in the chest of one of the female characters of the game.

Epic Games has expressed that it is a “shameful mistake” and that it will be eliminated soon in a new update. But the error has not gone unnoticed for the millions of players who have already begun to enjoy the new contents of Fortnite. Some of them have criticized in forums and social networks the bad taste of the developer and have disfigured the unnecessary detail, especially in the case of a title so popular among children.

Season 6 of Fortnite has also started with other curious developments, such as the inclusion of pets and changes to the map.

The most important thing in the Season 6 update pic.twitter.com/FrnzFsF1Fl