You are here: Home / Apps & Games / Evidence Emerges on a Fourth Season of Street Fighter V

The fight game of Capcom would reappear with 6 new characters. 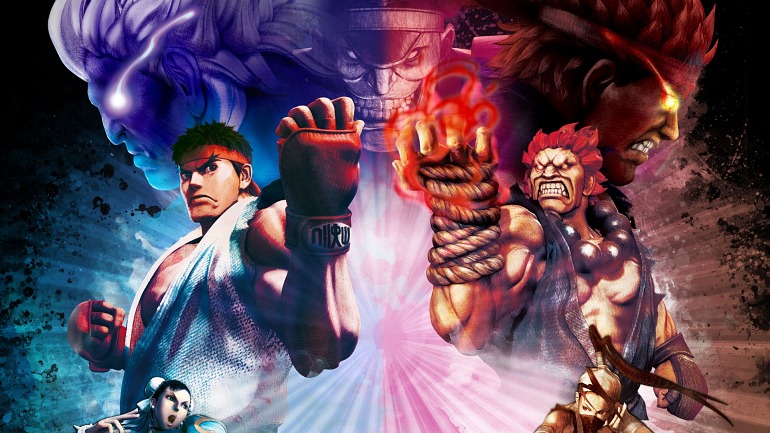 In recent weeks, several data miners have echoed new evidence pointing to a re-launch of Street Fighter V, accompanied by the fourth season that has not been announced yet. A movement very similar to the one we saw in the third season, which included six characters and was re-released in stores like Arcade Edition.

According to the X-Kira Datamining inquiries, the fourth season of SFV would include five classic characters and one totally new one; although it warns that we must take the information “with tweezers” surely fearing possible changes in the plans of Capcom. If the information is true, the Japanese publisher would start publishing characters from last year and later it would be relaunched in stores in December 2019.

Subsequently, user Vergeben (who also successfully predicted several Super Smash Bros. Ultimate characters) ventured to name most of these new fighters: we talked about Necro, Q, and Gold from Street Fighter III, as well as Crimson Viper and Sodom. No name has been provided for the alleged unpublished character of Street Fighter V.