You are here: Home / Archives for Evidence Emerges on a Fourth Season 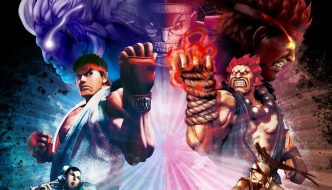 The fight game of Capcom would reappear with 6 new characters. In recent weeks, several data miners have echoed new evidence pointing to a re-launch of Street Fighter V, accompanied by the fourth season that has not been announced yet. A movement very similar to the one we saw in the third season, which included six characters and was re-released […]