You are here: Home / Apps & Games / Skrillex Collaborates on the Opening Song of Kingdom Hearts 3

The piece “Face my Fears” is a collaboration between Skrillex and the Japanese singer Hikaru Utada. 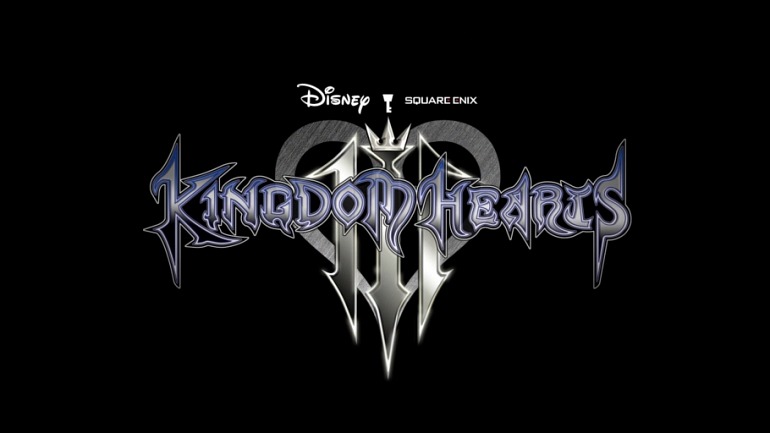 The song will be released in ‘single’ format on January 18, 2019, in English and Japanese versions along with the closing song “Do not Think Twice” (“Oath” in Japanese), also signed by Utada. Poo Bear will be the producer for this release.

The collaboration of Skrillex and Utada for Kingdom Hearts III, according to the Japanese publisher, arises directly from the desire of Skrillex to sign a remix of Oath given his love for the saga. However, it ended up deriving in this joint work.

It's named "Face My Fears" and is coming out on January 18, 2019! #KH3sharethemagic pic.twitter.com/PZ0rN99CIK