You are here: Home / Games / Darksiders 3 Specifies the Theme and Contents of its DLC

The game hits stores on November 27 on PC, PS4 and Xbox One. 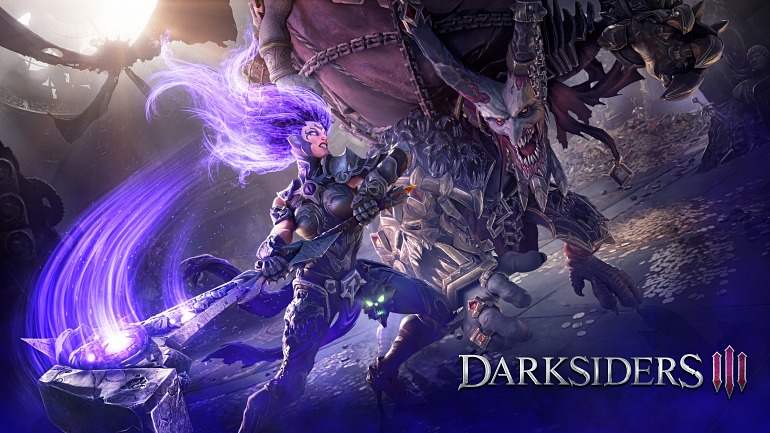 Gunfire Games and THQ Nordic today updated their Darksiders III post-launch content plans, unveiling the names and contents for the two DLC packages announced to this day. It’s about “The Crucible” and “Keepers of the Void. ” No departure date has been specified for any of them, although naturally, the season pass holders have only to update the program once they are available.

Respectively, “The Crucible” invites us to answer the call of “a strange entity” that will test our abilities. This results in a kind of horde mode where we fight against hordes of enemies, looking for opportunities to unlock new rewards and consumables.

In “Keepers of the Void”, Furia travels to a new location, Serpent Holes, to fight against an old threat that resides there. Its leaders promise to submit to hard enemies and numerous puzzles, but if we complete these challenges we will obtain a special weapon and the Abyssal Armor, a set for the memory.