Subsequently, it will be possible to increase the game’s fluidity until the frame rate is completely released per second. 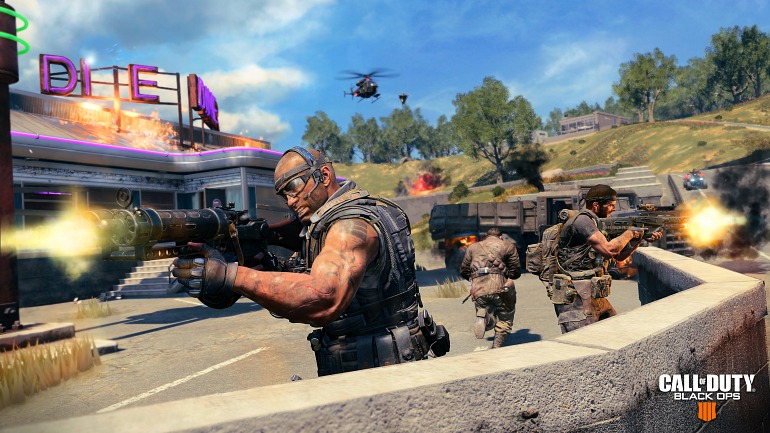 Treyarch has recently revealed in Reddit part of its plans to alleviate the stability of the servers after Call of Duty: Black Ops 4 in a way as busy as Blackout (Blackout in Spanish), its new battle royale proposal. In order to avoid stability problems, PC users can only play in this mode at a maximum fluency of 120 fps output. The limit will be released shortly after its sale.

“Since the rate of images per second affects the load of the server, we want to make sure that the game offers a great experience for all those who enter from the first moments” explain their managers. Once the data traffic is stable, the cap will be increased to 144 fps, and a few days later it will be released completely for those who can afford to go even further.

Treyarch argues that it is “the right plan to ensure a smooth and playable release for the entire community.” Call of Duty: Black Ops 4 will be available on October 12 on PC, PS4 and Xbox One.

Also See:A New Game of Medabots could be Announced Soon