You are here: Home / Android / China x US: India seizes opportunity to attract Apple and other companies

As China and the United States continue their trade war, India is seizing the opportunity to lure companies into its territory. According to sources heard by Reuters, several Indian authorities have gathered to create a list of “target companies”.

So emissaries from the country set out to lure Apple, which already has a factory in the country, Foxconn, Wistron Corp, and even Taiwan’s Pegatron. A leaked meeting document also indicates that the country’s funding agency should offer tax incentives in nine sectors, including pharmaceuticals, electronics, telecommunications, and automobiles.

In addition, Indian officials must meet with entrepreneurs to present “the best areas of investment” within the country. With this, the intention is to offer these companies a way to evade the tariffs that the Trump government is imposing on Chinese production.

However, market analysts point out that India is “taking too long” to move. This is because the country has the same population potential as China, but does not use it. So many companies are fleeing to smaller countries such as Vietnam. Richard Rossow, the trade expert, said:

There is only another monster country that has a huge domestic market and production potential, India. They shouldn’t waste time catching these companies, but the question is, have they missed the wave?

For now, the companies mentioned have not commented on the matter. Still, market sources say Volkswagen, Hyundai, and Honda are already considering taking part of their car production from China and taking it to Indian territory.

With that, there is a certain optimism of the New Delhi government. However, many companies say leaving China is not so easy. This is because India may have as cheap labor as China, but the lack of qualification ends up complicating any operation in the country. 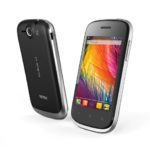 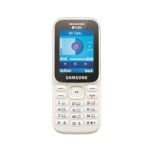 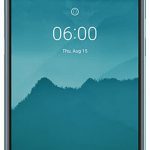 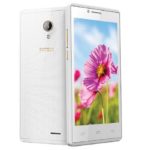 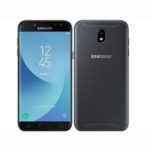