You are here: Home / Apps & Games / Capcom worked on Another Mega Man Game before Mega Man 11

The study hopes to resume that project later, and therefore do not offer more details. 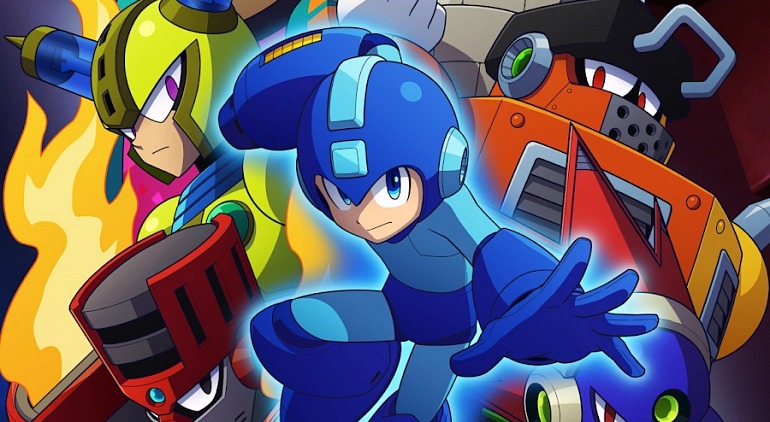 The producer of the notable Mega Man 11 has confirmed that Capcom was working on another project related to the franchise before finally betting on the video game we know today, which does not mean that his work has fallen on deaf ears. Kazuhiro Tsuchiya has stressed that his team hopes to resume that project later, and that is the reason why they do not offer more details about this enigmatic video game.

“I worked with director Koji Oda on Resident Evil 0 HD, and after completing the development,” explains the Japanese creative, “he called me and asked me what our next project should be.” On the table? I had a Mega Man game in mind, just like Tsuchiya, who also wanted to commemorate the 30th anniversary of the franchise with a new title.

“Our original plan was not Mega Man 11,” confirms the Japanese. “But I want that project to be launched in another way at another time, so I have to keep the details secret for now.” The Capcom creative does not lose hope and insists: “until it can be realized will be kept secret.”

In the analysis of Mega Man 11, we highlight that the Capcom character returns “right to the place where he feels most comfortable: 2D playable spirit platforms, with all his conventions”. In the text, we praise “the taste of classic but adapted to the present” that the video game gives off, “with a reinvented audiovisual presentation that will delight lovers of the blue bomber … and with a bit of luck to those who are not yet”. In what other projects of the Mega Man series did Capcom work? All that remains is to wait for news.