There are affordable Android and Android Go phones. Android Go devices are designed to be as cheap as possible for the people who cannot purchase an android phone because they are expensive. Android Go handsets are a great starter or backup phones for everyone, and these are the best ones you can buy in 2019. 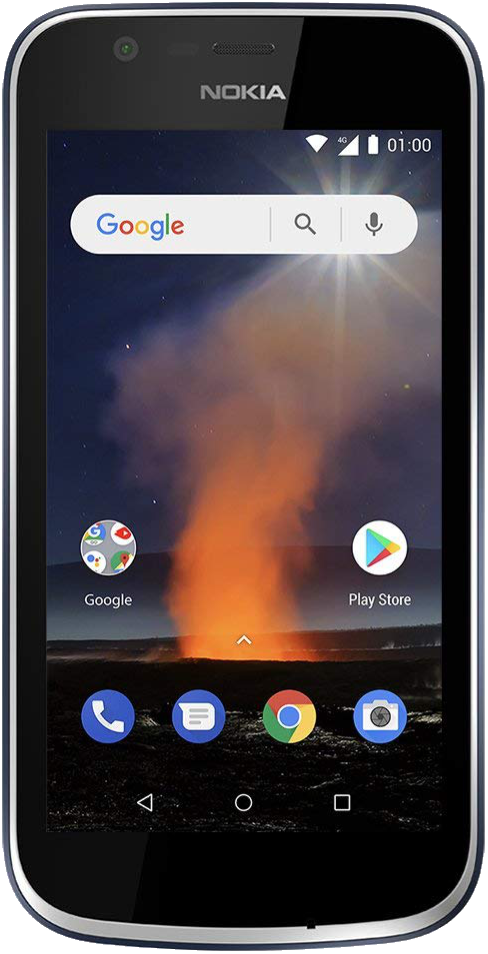 One of the few Android Go phones that officially sold in the U.S.one of them is the Nokia 1. The Nokia 1 has a 5-inch display and a sturdy polycarbonate body that feels great. it has an 8GB storage that can be expanded up to 128GB with a micro SD card. It is a full 4G LTE supported phone and have a headphone jack, and FM radio. The selling price id Nokia 1 is 59$.

The Galaxy J4 Core is the most powerful Android Go phone, packs in a lot for such a low price for you. Its 6-inch LCD display is great for watching YouTube and the Snapdragon 425 processor is powerful for everyday tasks. It has an 8MP rear camera + 5MP selfie camera. It is an international phone, however, meaning LTE coverage isn’t as strong in the States and there’s no manufacturer warranty. The selling price of it is 132$.

Great for the U.S

It is another great Android Go option. The 5.3-inch display is nice and compact. It has the modern 18:9 aspect ratio. There’s full LTE support for the U.S. it carriers 8MP rear + 5MP front cameras, and even have a built-in fingerprint sensor. It has expandable storage up to 32GB and a 2,460 mAh battery. The selling price is 87$.

Compared to a lot of the other phones it has some of the smallest bezels surrounding its 5.45-inch HD display. Due to its HD display, it is great for streaming video and playing games. Other features of Huawei y5 are an 8MP rear camera, 5MP front camera with a dedicated selfie flash, and have a 16GB of storage. It also has three great colors you can choose from them. The selling price of it is 98$. 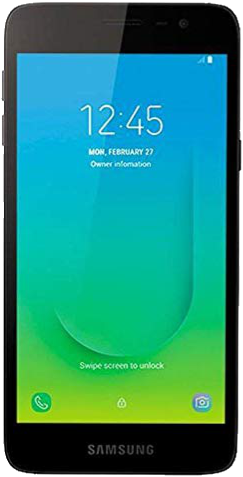 If you want a Samsung phone but Samsung Galaxy is too expensive for you then you can buy Samsung j2 core. It has a more compact 5-inch display, and you can use it with a single hand. This is just like a dream come true. The phone comes in three striking colors and you can choose from them. It has an 8MP rear camera, 5MP front camera, quad-core processor, and expandable storage up to 256GB. Its selling price is 90$. 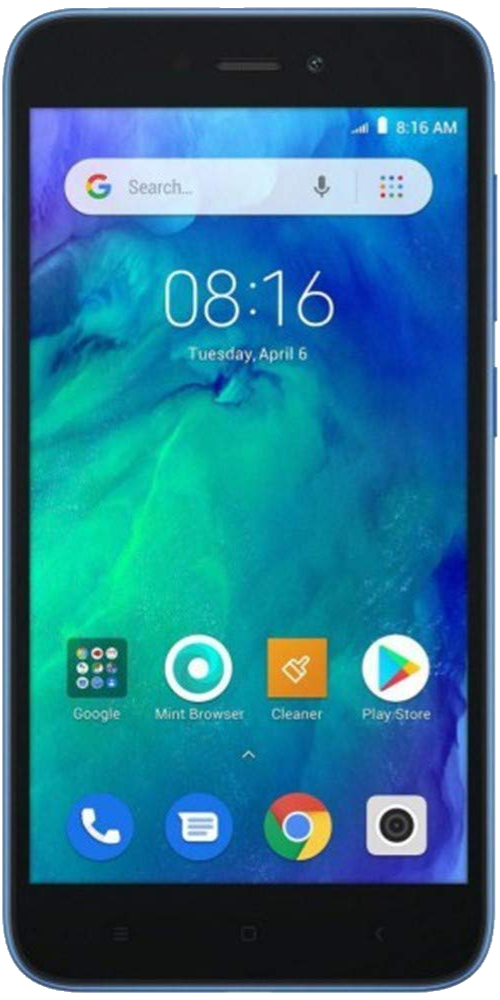 Xiaomi Redmi Go is another solid choice. This is another compact phone with a large screen of 5-inch, and its screen resolution is a lot sharper than the Galaxy J2 Cores. It has the Snapdragon 425 processor. You can expand storage up to 128GB, and it also has a solid 3,000 mAh battery. The selling price is 90$.