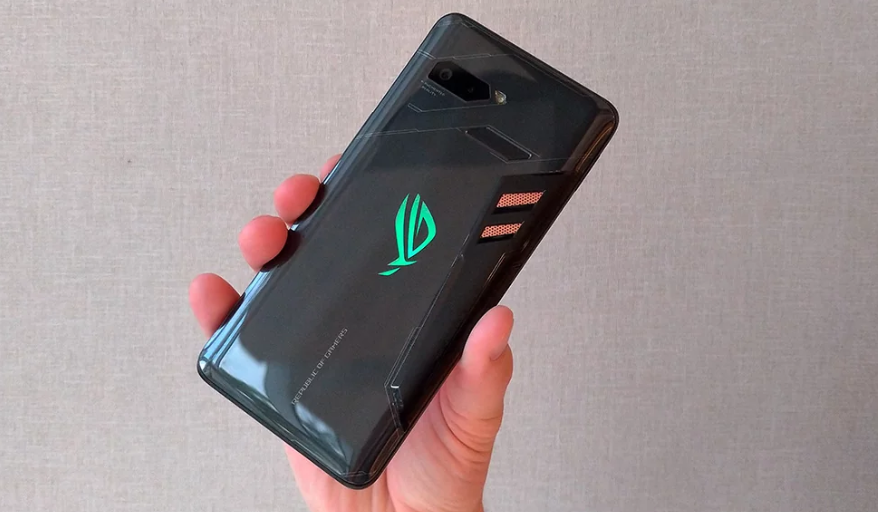 New from ASUS has received many additional accessories that will improve the interaction with the smartphone.

During the Computex 2018 conference, ASUS presented its first gaming smartphone – ROG Phone. The novelty differs from similar solutions of competitors by the availability of various modules and cases, which significantly modernize the device.

As you might expect, the smartphone received advanced stuffing. However, great attention was paid to gadgets connected to ROG Phone. One of these became a cooler in the form of a proprietary module that connects to the smartphone via two additional USB Type-C ports on the side of the device. This external cooling system allows using the flagship Qualcomm Snapdragon 845 processor in full – with a connected cooler, the chipset is accelerated to demonstrate maximum performance. A special utility called Game Center allows you to adjust the speed of rotation of the fan blades.

However, the cooling system built into the smartphone also cope with its task perfectly – although the processor cannot be used in the enhanced performance mode (when X Mode is activated, during which all device resources are allocated only for running the game).

Also, you can connect a proprietary controller to ROG Phone (represented as two parts connected by a belt – they are put on the top and bottom of the smartphone). However, even without it, it is extremely convenient to play on the device due to the presence of sensory triggers – they perform the same functions as conventional triggers in standard console controllers.

Another interesting solution from the Taiwanese company was a case that allows you to install just two smartphones ROG Phone. ASUS is confident that one of the devices can be used for games, and the other – for watching videos on YouTube, communicating with relatives and the like.

Among other things, ASUS demonstrated the possibility of connecting the smartphone to the monitor and peripherals. If you just need to broadcast what’s happening on the screen, it’s enough to connect a special receiver Wi-Fi 802.11ad (up to 4.6 Gb / s) to the monitor. To connect the smartphone with a monitor, keyboard and mouse, you need to use a proprietary docking station.

A nice bonus from the designers of the Taiwanese company was the logo on the back of the device with LED backlight. Unfortunately, ASUS did not disclose the whole stuffing of the smartphone, calling only important for gamers characteristics:

As expected, the manufacturer showed the performance of ROG Phone in benchmarks in comparison with the flagships of other companies.

Unfortunately, the price of the smartphone, detailed specifications and approximate terms of sale are unknown.

Also at the presentation, the ASUS gaming unit called ROG demonstrated other gadgets for gamers, including the world’s first Wi-Fi 802.11ax modem (up to 11,000 MB / s), gaming notebooks, headphones with a universal Type-C connector and a system cooling with miniaturized displays for displaying basic information.