If you can’t decide what to choose from Apple extensive iPad line up which is officially available in the company’s e-store, then you may be interested to consider a recently discounted variant. iPad Pro 10.5 and iPad mini 4 both can still be purchased from an authorized third-party retailer, one of which is holding its second compelling sale in the last week alone. Best Buy’s newest batch of discounts reaches as high as $430 on iPad Pro and 10.5-inch iPad mini 4. It starts at a modest 50 bucks off in 2015-released iPad mini 4 and reaches $200 as far as 2017’s 10.5-inch iPad Pro is concerned. You don’t have a lot of time to consider your options because these hot deals are set to expire at 11:59 pm CT today. 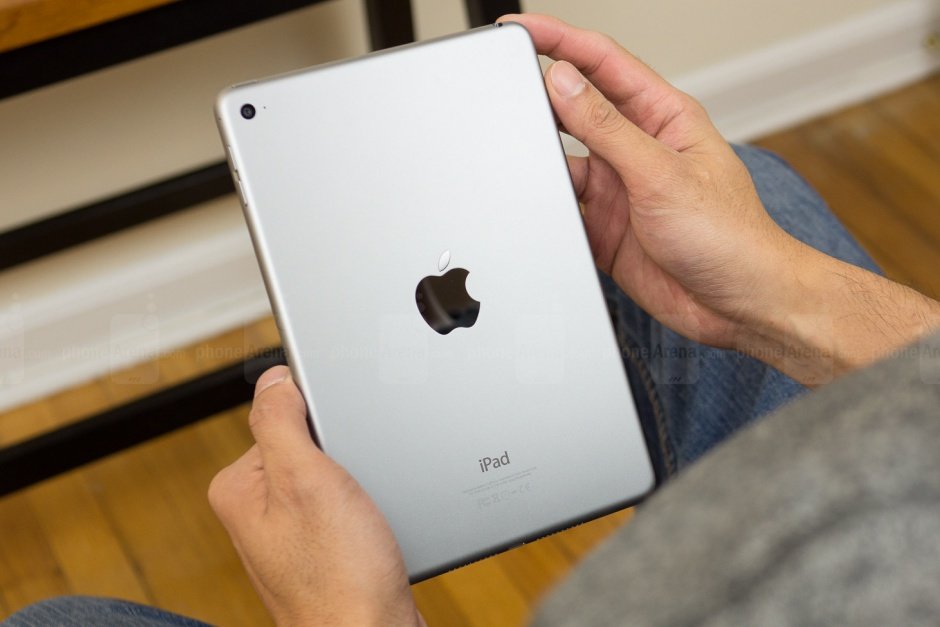 For iPad mini 4 there is only one storage configuration of the iPad mini 4 on sale today at three different prices. The Wi-Fi-only 128GB version will set you back $299.99 in silver, $329.99 in gold, and $349.99 in space gray, down from a list price of $399.99 across the board. It’s unclear why anyone would be willing to pay a 50 bucks premium to replace a silver paint job with space gray, but Best Buy sometimes works in mysterious ways. For iPad Pro 10.5 it starts at $549.99 after a massive $250 markdown with 256GB internal storage and no cellular support, with the aforementioned maximum $430 savings good for an LTE-enabled model accommodating 512 gigs of data, which would normally cost a whopping $1,130, but currently fetches a measly 700 bucks. 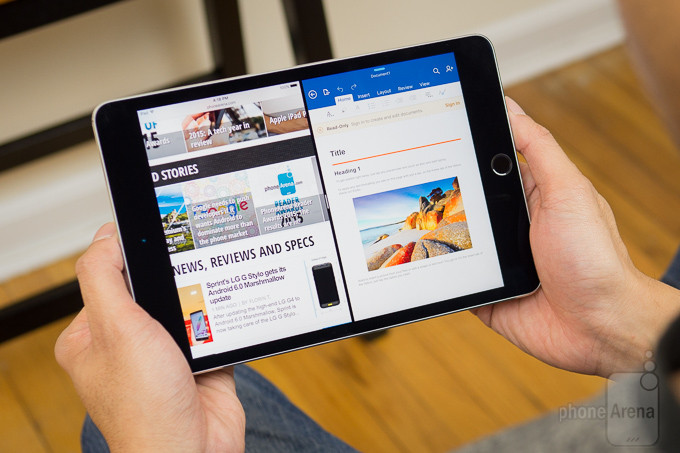 Other substantially marked-down variants include a 64GB-er with cellular connectivity available at $549.99 ($230 off), an LTE-capable 256GB-er for $600 after a $330 discount, and a Wi-Fi-only 512GB-er for $650 and up (down from $1,000). The entry-level Wi-Fi-only 64GB configuration is actually not on sale again, but all other models are up for grabs today at significantly lower prices than last week. 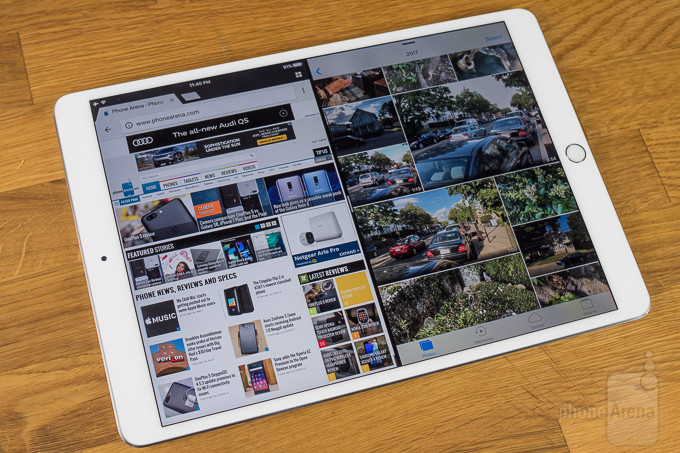