The Bandai Namco video game will reach a resolution of up to 8K without an FPS limiter. 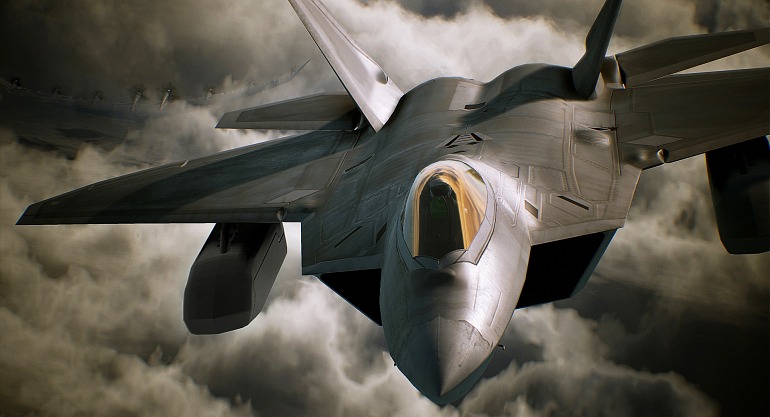 The director of the awaited Ace Combat 7: Skies Unknown has confirmed that this new video game of aerial fights will reach in PC a native 4K resolution, although the fans that wish it can even bet for resolutions of up to 8K thanks to the rescaling.

Kazutoki Kono also highlights that the new episode of the Ace Combat saga will not include an FPS limiter compatible so that players with powerful equipment can make the most of this long-awaited action video game developed with the Unreal Engine 4.

Recently the Bandai Namco team made known the requirements of the Ace Combat 7 system, also confirming that when booking the game the fans will have the opportunity to relive some of their most memorable episodes.

Ace Combat 7 is on sale on Xbox One and PS4 next January 18, while PC users can enjoy this action title on February 1.

Also See:Shovel Knight will be a Special Guest at Brawlhalla