You are here: Home / How-to / How smart glasses overcame the creepiness to become a trend?

Since the start of the decade, Smart glasses are designed for augmented reality and have optical head-mounted displays like Google Glass. However, in 2019 it feels like the year that these wearable devices go mainstream. 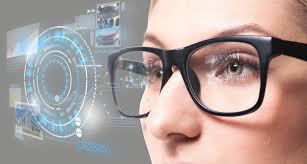 Smart glasses have always suffered from an image problem and of course, Google Glass has to play its part in it. The discontinued project attracted criticism surrounding privacy and ethics. It’s not like that they just looked ridiculous, but there was something unnerving about the whole idea of smart glasses.

It raises a question about the privacy issue and it is a valid question.  The idea of someone walking around with a pair of glasses and it record videos, take pictures, record audio and put a name to the face of strangers via facial recognition as well it is just a creepy as hell.

As for the reason why 2019 feel like the tide may be turning, we need to take a look at another wearable market.

Smart Glasses appear to be on the same path as smartwatches:

When we look at the smart glasses market, it feels like we are moving along the same path as smartwatches did, we’re just a couple of years behind from smartwatches. The early products were clumsy, silly and outright creepy, yet the market continues to grow. 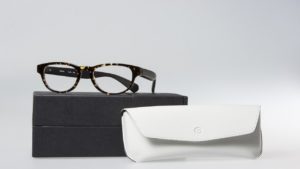 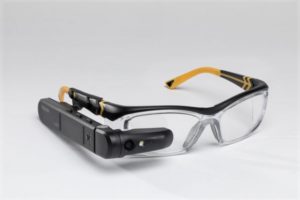 For example, take a look at North Focals. It looks like something Michael Caine would have worn in the 60s. They’re beautiful, and bring navigation, notifications, and Alexa to your face. The arms of glasses are bit bulky but why most of the models wearing them while having long hair to cover them. Because compared to the rest of the market they are cool. There’s also a four-directional joystick you can wear as a ring which helps you with navigation.

We are seeing that there are also prescription smart glasses coming to the market in some regions. There will also be industrial applications for more advanced glasses such as Microsoft’s HoloLens 2. But now you feel like that market is emerging here for fashionable smart glasses and it doesn’t make you look like a creep.