You are here: Home / Archives for Xperia 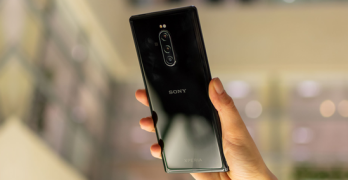 Sony is not doing very well in the smartphone market in general, withdrawing from various markets around the world. However, investments in its home territory do not seem to have ceased, as rumors indicate that two new handsets should be announced there in July. The speculations speak about devices that can be called Xperia 1S / Xperia S and Xperia 1V / Xperia V. […]