You are here: Home / Archives for X-Plane 10 Flight Simulator 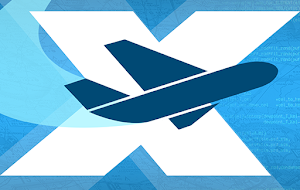 X-Plane 10 is a relatively realistic flight simulator, in which players can be put at the controls of more than a dozen planes (and the occasional helicopter), which will go from a simple plane to a ‘boeing’, passing for a war plane armed with missiles. The players will be able to participate in more than […]