You are here: Home / Archives for Wear OS 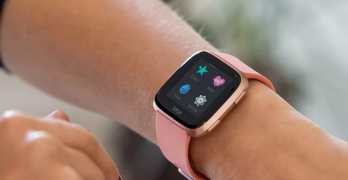 After officially confirming the $ 2.1 billion acquisition of US Fitbit in the same week as rumors pointed to the deal, suspicions began to intensify over the possible arrival of its own smartwatch, previously called ” Pixel “. Watch “. Following the formal confirmation from Rick Osterloh’s post, we had one more positioning by the search giant pointing to the deal as an […] 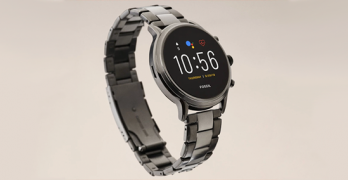 Fossil, one of the very few brands that continue to launch smartwatches with Google’s Wear OS, has just made another product official in its growing catalog. This is the fifth generation of the Fossil Touchscreen Smartwatch smartwatch that, despite its boring name, brings interesting specs for fans of this product category. The 44 mm model features a […] 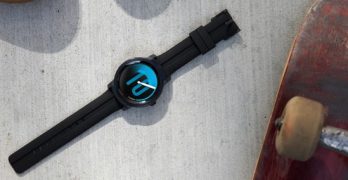 Released just over five years ago as Android Wear, the Wear OS wearable device system has never managed to stand out in the smartwatch market, having faced strong competition ever since with proprietary systems like Tizen (Samsung) and WatchOS (Apple). In this long walk, the system has been gradually trying to evolve, having recently reached its 2.24 version, bringing important improvements in order […]