You are here: Home / Archives for VALZ for mac 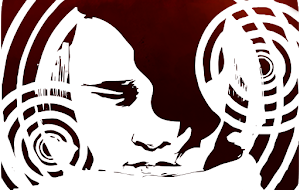 VALZ is a role-playing game in which players can control a group of survivors in a post-apocalyptic world, in which evil creatures are trying to put an end to music and harmonic sounds from around the world. The combat system of VALZ has a very similar mechanics to that of Tap Tap Reborn, Tapsonic or […]