You are here: Home / Archives for Sony Xperia 2 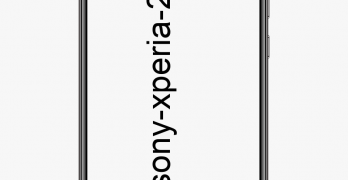 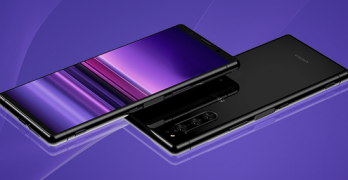 A new leaked back to the design and character details that we already expect in relation to the successor to Xperia 1, Sony’s next high-performance smartphone for the second half of this year: Xperia 2. After details of the smartphone began appearing in March this year, more and more new information has been refined, fueling earlier rumors and increasing the […]