You are here: Home / Archives for Sony team 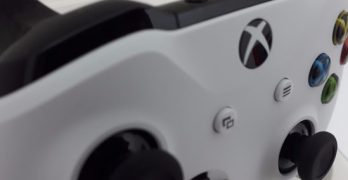 The commercial war between the United States and China wins a new chapter that this time involves neither Huawei nor Apple, but the video game manufacturers. Microsoft, Nintendo, and Sony teamed up to warn Donald Trump that his latest sanctions on the eastern border could have a detrimental effect on the US economy. The president […]