You are here: Home / Archives for Snapdragon 730 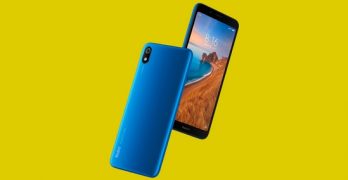 Unlike some speculation that surfaced on the internet in the morning, implying that the Redmi 7A smartphone could come with the Snapdragon 730 platform, the information was denied and the device will arrive in India with the expected chipset, which is the Snapdragon 439. This product is part of a well-known line of Xiaomi in the emerging country, since […] 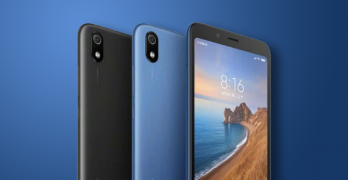 Recently, Xiaomi promised to launch the Redmi 7A alongside Redmi K20 on Indian soil. However, so far the company has not yet revealed a date for the devices to begin selling. As a consequence, this has caused a flood of questions to Chinese executives. But it seems that this delay may have a good reason. Responding to a user about the launch of Redmi 7A in the country, Manu […]