You are here: Home / Archives for smart speaker 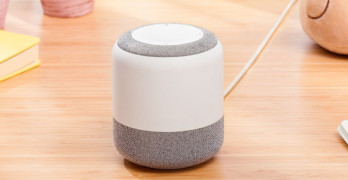 Despite recent efforts, Google has lost the lead in the global smart speaker market. The information was revealed by a survey published by the company Canalys, and the data refer only to the second quarter of this year. According to the survey, Baidu now takes over as the world’s second-largest smart speaker maker, which shows the power of China’s […]