You are here: Home / Archives for Samsung Galaxy Note Edge 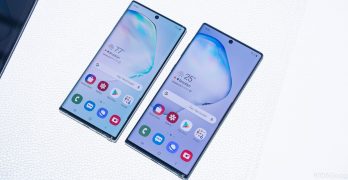 The gadget that unquestionably single handed Kickstarted the large-screen trend and turned out to be broadly acknowledged as the first commercially-successful phablet was 2011’s Samsung Galaxy Note. Additionally, the “phablet” portmanteau term (a word blend among “phone” and “tablet”) basically made its debut alongside the first Note. It was upsettingly huge for its time, overspec’d, […] 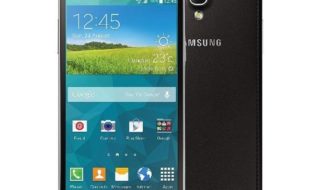