You are here: Home / Archives for Run An Empire PC 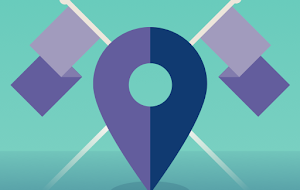 Run An Empire is a strategy game in which we can build a virtual empire, running in the real world. The basic premise of the game is that, to conquer territories, instead of touching the screen, we will have to run through the region we want to conquer. When we start playing Run An Empire, […]