You are here: Home / Archives for Royal Blood 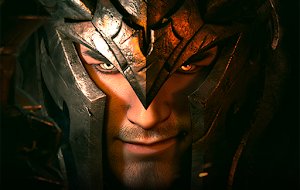 Royal Blood is a three-dimensional MMORPG in which players control the heir of the human empire, who after the murder of his father at the hands of a fearsome demon, will be forced to claim his throne and banish the Infernal Legion. When starting a new game we can choose between four totally different characters. […] 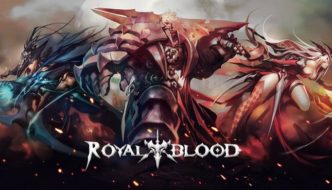 With the huge amount of impressively-announced online RPGs that are still coming out this year, it’s amazing how Gamevil wants to get a launch window for Royal Blood. Presented at the Unite Europe event, the mobile game is slated for release in 2017 in the west. Royal Blood is yet another game for Android and iOS […]