You are here: Home / Archives for Redmi 8 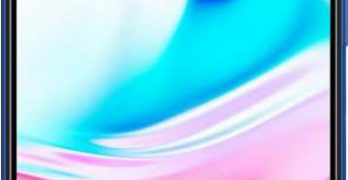 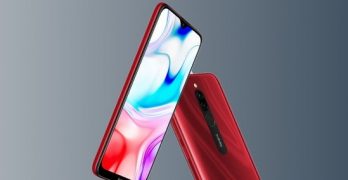 Today we had the launch of a Motorola handset in India, the One Macro. Xiaomi also decided to use the day to unveil a smartphone, the Redmi 8. The new entry phone was finally made official after a series of rumors and leaks talking about its look as well as technical specifications. And indeed, all that had been disclosed is correct. Redmi 8 has a […] 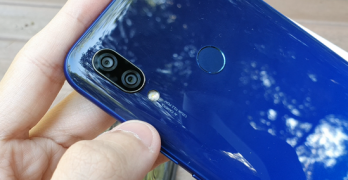 Redmi is a subsidiary of Xiaomi that is taking care of the simplest, most cost-effective smartphones. Recently she began introducing the successors of her first handsets after the giant’s separation. It brought the Redmi Note 8 and Redmi Note 8 Pro to the world, with some interesting highlights from their predecessors. However, other models should also be revealed. After the redmi 8A, the redmi 8 traditional should also end […] 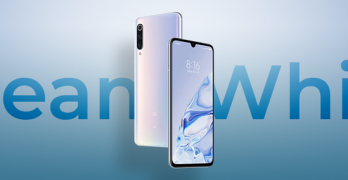 With an event scheduled for September 24 (tomorrow, Tuesday), more information and details about the expected Mi 9 Pro 5G, the flagship of the brand that has not gained much attention in the teasers and posters as the big star of the event will be the amazing Mi Mix Alpha. With just one day left to announce […]