You are here: Home / Archives for Red Dead 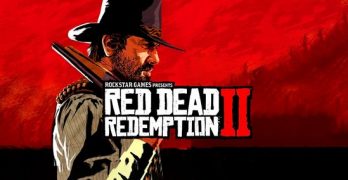 It seems that the exclusive differential of the game Red Dead Redemption 2 for consoles is over, as some lines of code found in the root of the game indicate that the release of the PC version is closer than you think, which may help further expanding the popularity of the title, which was considered the best […]